Lessons in diversity and inclusion – what startups can learn from corporates 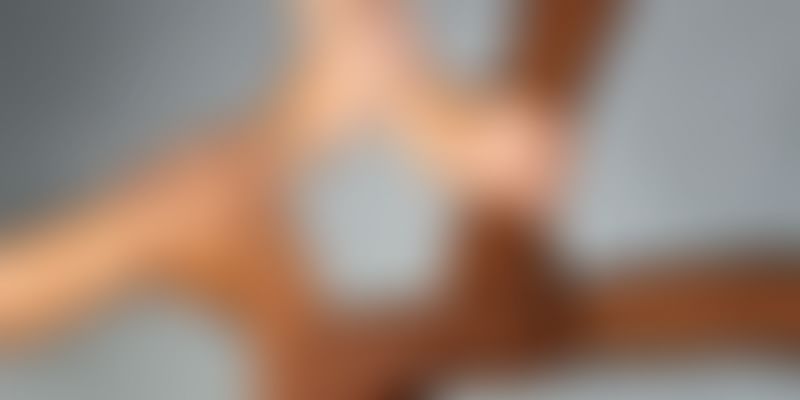 Diversity and inclusion are business-critical issues in our time, not just a “women’s issue”. The reasons are obvious – it is just bad business to keep more than 50% of the workforce out of meaningful, decision-making roles and equal opportunity at the workplace. Needless to say, this has meant that diversity and inclusion have been on the agenda of large corporates for many years now. While glass ceilings and wage gaps still exist, in India as well as globally, women and other minorities are incrementally making a place for themselves in boardrooms and top management.

But the scenario is different as far as startups are concerned. In the absence of an accepted, industry-wide policy on diversity and inclusion, the issue gets minimal attention by venture capitalists as well as founders. If this year’s global and national startup headlines are anything to go by, behind the glitz and glamour of million dollar funding exists a work culture that is often insular if not entirely broken. The numbers speak for themselves - in 2017, only 2 % of startup fundraising went to those with women leaders. Women’s participation at senior levels is at a measly 18% - that’s half the number at middle management, with just 8% representation in C-suites and 1% in boardrooms. In fact, if you are generally observational, you don’t even need these numbers to back the argument. You only have to walk into board meetings to see the disparity in action.

So what can startups learn about diversity and inclusion from large corporations that have got it right?

Bringing up diversity right from the start of the hiring process has had lasting benefits for Johnson & Johnson. The multi-national emphasises the issue at every level of training and talent process – from onboarding to professional goal setting, mentoring and coaching to performance reviews. It also makes ongoing effort in ensuring that their training materials don’t have any inadvertent bias that counters its diversity and inclusion policy.

Take the case of maternity leave, where organisations have started adhering to the mandatory 26 weeks, but continue to overlook a fixed mandate on paternity leaves. With the verdict still hanging on the Paternity Benefit Bill, male counterparts seeking leaves are mostly at the mercy of their employers - who if generous can allow a week. Quite telling of the gender roles that are enforced not just by society but even organisations; where a father's job was done the moment a child and mother were out of the hospital and he has to return to build his career. This approach further instils the idea that women’s first responsibility is home and the man’s at work.

Such policies either go on to make men question equality or exclude women from significant decision-making. Netflix is perhaps the only company that has turned gender roles on its head as far as paternal leaves are concerned. Last year, they announced that new parents in the organisation – irrespective of gender – get unlimited paid paternal leave in the first year of adoption or childbirth. The policy is flexible to the point of allowing full-time work, paid leave, flexi-timing, or a combination of all, depending on the childcare situation of new parents. This is an incredibly refreshing way to look at leave policy as well as gender roles. It clearly defines that when people are treated as equal partners - with equal onus to build a family as well as a career, it sets the ball rolling for equal treatment and opportunity at work.

Moving beyond just gender inclusion, AT&T has developed employee resource groups and networks where all minorities can find mentorship and support. This includes women, people with disabilities, LGBTQ communities and various other minority groups.

The policy by AT&T serves to bridge the leadership and equal employment void for networks and groups that were disenfranchised all this while. Beyond the clichéd “quota promotions and hiring”, these networks allow direct mentorship and guidance for all employees, irrespective of gender, race, ethnicity, and sexual orientation. Thanks to these communities, AT&T might be one of the few large organisations that irrevocably address that nothing except skill and talent matters at the workplace.

Old boys’ networks, oppressive hours, dude-bro culture, and absent inclusion and diversity policies don’t make a sustainable business. If we have learnt anything from the 2017 fiascos - from the likes of TVF and Uber - it is that when it comes to running a business ethically and sustainably, there is hardly any difference between Fortune 500s and a brand new startup. It’s time startups picked up the nuances of truly diverse and inclusive workplaces from their corporate counterparts.

Read Also: What you as a startup stand to gain out of diversity