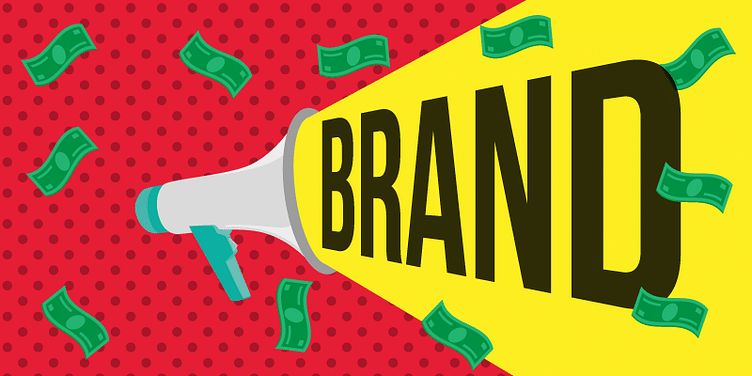 The cost of building a brand is rising and will only get more difficult going forward. It will also get more expensive to create new brands in India.

To begin, I am copying the definition of a brand, which helps set some context. This definition has been given by Seth Godin, who is also an author of Linchpin.

What is a Brand? A brand is the set of expectations, memories, stories, and relationships that, taken together, account for a consumer’s decision to choose one product or service over another. If the consumer (whether it is a business, a buyer, a voter or a donor) doesn’t pay a premium, make a selection, or spread the word, no brand value exists for that consumer.

I have replaced brand and consumer here with Human Being.

I hope I am able to drive the point that brands are like Human beings. They live, breathe, feel and build a set of expectations, memories, stories and relationships. Let’s keep this at the back of our mind, and it will be handy in the second half of the note.

I think the cost of creating a Brand has been increasing in the last few years, but I do not have a specific data point to prove this. A very simple way of looking at it is that global GDP has increased from $59.8 trillion in 2009 to $73.8 trillion in 2015 (an increase of ~23 percent) while the global advertising spend has increased from $1.21 trillion to $1.68 trillion during the same period (an increase of ~39%). (Source: McKinsey Global Media Report, 2015). In general, we can see around us that brands are doing much more marketing than they have ever done before.

There are multiple reasons for this increase in costs.

Let’s for a moment think through again on what’s happening. The marketing manager is trying to reach out to many more advertising channels than ever before. It has, therefore, become a much more difficult exercise to ensure consistent brand messaging. On top of it, customers are using their right to shut out the messaging, while the marketing manager is extremely confused on the ROI of each of his media spends.

What is most likely to happen in such a situation? All the different media elements will overspend since all of them believe they are offering a much better ROI than they actually are. Overall, the marketing manager will overspend while struggling to maintain consistency.

On the whole, the cost of building a Brand will definitely rise.

Now, in this background, let up superimpose the Indian consumer market and Indian consumer – which is a very different market from any developed world market or an emerging economy or China.

The Indian consumer market is extremely heterogeneous. It’s almost like living in many different countries at the same time. Sometimes marketing experts say that India is much more complex as a market than the entire EU itself. I have used some data points made by India’s foremost Consumer expert, Rama Bijapurkar in her book – We Are Like That Only - in the following paragraph to illustrate this. The following data points (which a lot of us may be quite aware of) would give us an idea of this complexity.

Let us go back to the first principle – a brand is Human A trying to woo a customer - Human B. There are at least five types of Human B which live in two different areas of the country, which belong to two different age cohorts and five different economies. We are talking about 5*2*2*5 = At least 100 different Human Bs. Add to this the complexity that these Human Beings act very differently to the same stimulus in different external situations.

Now Human A is trying to show just the right set of cards to maximise his fan-following among at least 100 different Human Bs. Note, Human A has only a limited set of cards and he really can’t change most of his cards. He has to guess which set of cards would be liked by the maximum numbers of Human Bs.

Which set of cards should Human A choose? What colour of its personality should come to the fore, and that too where and when?

This simple example, hopefully, explains the challenge of creating a Brand in India.

Let me put two and two together.

If it’s going to be much more expensive to create new Consumer Brands. And therefore, incumbent or heritage Consumer Brands with continuing strong customer traction will become much more valuable, remain very expensive, often not justifying their cash flow based valuations.

A final tip - over budget while building new brands in India. You may end up being surprised.