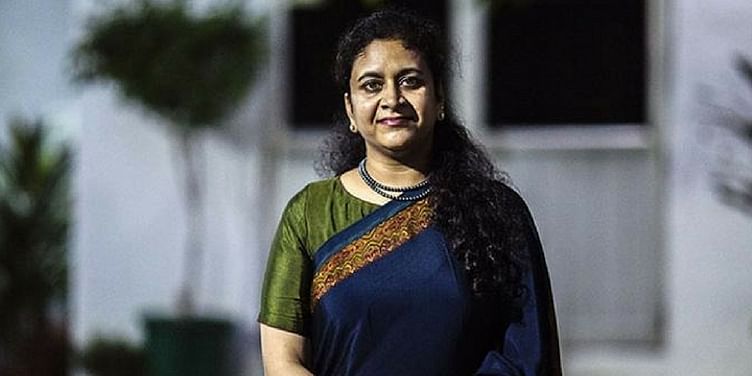 Thirty-nine-year-old IAS officer Ritu Maheshwari realised what needed to be done, and made efforts to curb the theft of electricity. Working at Kanpur Electricity Supply Company Ltd (KESCo), she is taking measures to reduce the company's losses by digitising power to curtail electricity theft.

A Punjab Engineering College graduate, she was appointed an official at KESCo in 2011, and soon proceeded to install new meters across one-third of the company's customer base.

These devices can digitally record the consumption of electricity and expose the leaks in the distribution system in real time. Since she took up the position, the company's losses have dropped from 30 percent to 15 percent.

One of the state utilities recently told me that their transmission and commercial losses in rural areas were 25–30 percent, and if they can reduce it by one percent they can save 1.85 billion rupees.

As per NDTV, Ritu said,

People thought I could be fooled or manipulated, because what would a woman know about electricity and complex grids? I managed to change 1,60,000 meters of 5,00,000 amid protests from pilfering consumers that drastically brought down the city's distribution losses, which were at 30 percent then.

She had to face a lot of resistance, especially from higher levels. She said there were times when politicians would charge into her office and threaten her. Also, many of the staff members warned the perpetrators, informing them where the power theft investigation would take place. The perpetrators would then swiftly remove all the illegal connections before the investigation.

Ritu’s story has been depicted in a Bollywood film, Katiyabaaz, which released in 2014. She is one of the torchbearers of Prime Minister Narendra Modi’s efforts to provide support to the state power departments which are incurring losses.

Ritu has been leading the programme whose goal is to utilise technology to reduce the so-called aggregate technical and commercial losses to an average of 15 percent by 2019. Recently, she took on the post of district magistrate in the suburbs of Delhi. According to Financial Express, she said,

The next two years will be very crucial as several states need to move from poor metering to smart metering.