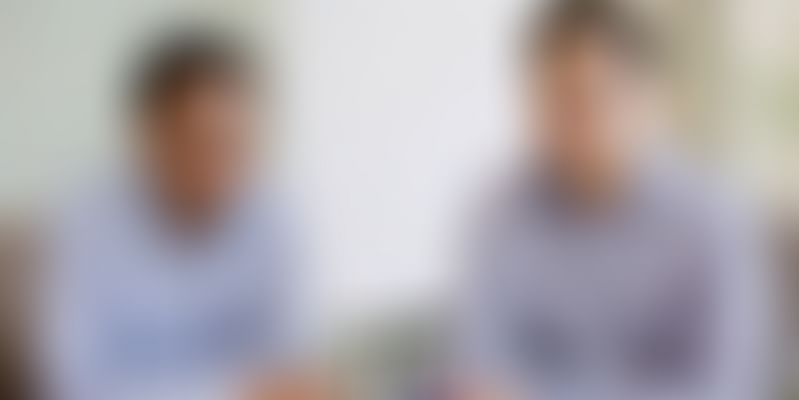 Flipkart will launch its first smartphone under the Billion brand on November 15. Billion Capture+ comes with a dual camera, fast charging, a full-HD display and the latest stock Android Nougat operating system.

Other features include a Bokeh effect and 'super night' mode for the camera, and the phone comes with unlimited cloud storage. Flipkart also said it will offer after sales service at 130 service centres across 125 cities.

Flipkart had launched its private label Billion in July with products across the categories of home appliances and fashion, the company’s first initiative after Co-founder Sachin Bansal stepped aside as chief operating officer in January 2016.

Under the Billion brand, the company currently sells mixer-grinders, irons, cookware, and backpacks. It plans to launch products in categories such as large appliances in the coming months.

“The Billion brand’s products have always been backed by meticulous data-driven research and insight into Indian customers’ needs. The features in the Capture+ too have been derived from deep data-mining of millions of Flipkart customers’ reviews. Few true dual camera phones offer this combination of flagship features. We’re sure this customer-centricity will delight Indian smartphone buyers,” Flipkart Co-Founder and Executive Chairman Sachin Bansal was quoted as saying in a release.

With the Capture+ smartphone, the company will look to capture a share in the country’s growing smartphone market dominated by the likes of Xiaomi, Micromax, Oppo, Vivo, and Samsung. Flipkart already sells smartphones of its competitors on its website.

Flipkart, news reports said, has so far tied up with around 10 manufacturers in different parts of the country to source various products for its Billion brand. In the coming years, the company is looking to work with a manufacturing base of thousands.

This is not the first time that Flipkart is betting on its private label. The e-commerce major had earlier launched brands like Flippd and DigiFlip, both of which did not do too well.