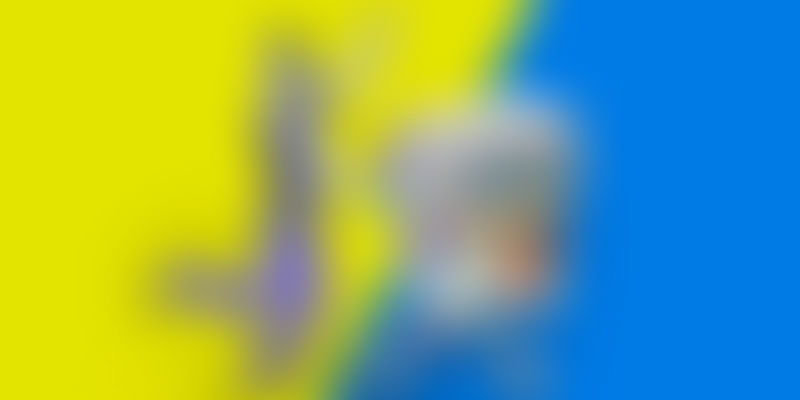 After months of building supply chain and getting the basics right, e-commerce market leader Flipkart has launched grocery segment in its home turf, Bengaluru. As part of its soft launch, the company has made the service available only to its employees, under the tag ‘Supermart.’

“We have done a soft launch for grocery categories at Flipkart. Currently, it is available to selected customers in Bangalore. In line with our aim of transforming e-commerce in the country through technology, we want to make shopping for everyday essentials convenient for our customers, we intend to scale it up to all customers in Bangalore and take it to other cities in future.”

Minimum amount to place an order is Rs 500, and free delivery is available for Rs 1,000 and above.

In October 2015, Flipkart launched its own grocery delivery arm, ‘Nearby’, only to shut it down in February the following year. At that time, the company claimed that Flipkart Nearby was piloted in select areas of Bengaluru as a test for understanding efficiencies and operations of the hyperlocal business. “The project has now run its course and the learnings from this pilot will now be used for future operations of the company,” it had said.

Online grocery demands a supply chain that is entirely different from the one needed for a horizontal marketplace. More than a year later, it looks like Flipkart is back on its feet. In April this year, Flipkart CEO Kalyan Krishnamurthy said that the company will surely go into grocery, as 80 percent of units bought in India is in that category.

Now that 100-percent FDI has been allowed in food retail, Flipkart can afford to go in for an inventory model like Big Basket’s. Grofers, the hyperlocal leader in online grocery, has shifted to a 70 percent inventory model over the past year.

An IBEF study estimates that in 2016, the Indian grocery market reached $566 billion in size, while the overall retail market was at $672 billion. BigBasket has dominated the online grocery segment in India, and according to a Goldman Sachs report, the company has 85 percent market share. With funds to be raised from Alibaba and Paytm, BigBasket may not be beaten easily. But, its order volume is only about 40,000 – clearly there is much room for growth.

Grocery brings customers back to the site regularly. While the per-basket size may be low compared with a category like mobile phones, volumes are quite high. In fact, this category is the number one, when it comes to units sold on Amazon India, Flipkart’s biggest rival. The US-based company delivers grocery under multiple models – including Amazon Pantry and Amazon Now.

Launched as a pilot in Hyderabad last year, Amazon Pantry is today available in over 30 cities. Only products that are available near a customer’s location show up under Pantry when he logs in, as Amazon aims to pack all products together and deliver it to the customer the very next day.

Amazon Now follows a hyperlocal delivery model and has partnered with large format stores like Big Bazaar and Hypercity in four major cities – Bengaluru, Delhi-NCR, Mumbai and Hyderabad – to deliver daily essentials within two hours of customers placing an order.

For Amazon, category has grown 2x since last year, with the South being the biggest contributor in volume and value in the grocery segment. With Flipkart entering the fray, grocery has become the category of focus in Indian e-commerce now.