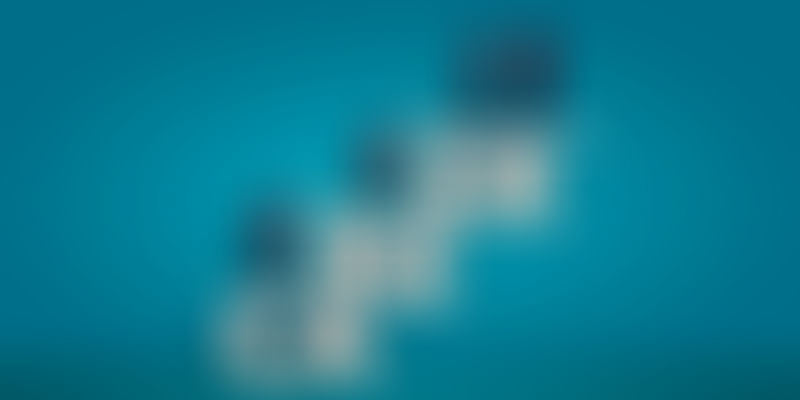 Here are two stories to encourage you to plan your steps for the forward integration of your career and taking up new responsibilities.

Many of you would have expanded your roles either by taking up additional responsibilities or by adding new tasks to your current roles. And you would surely have found great satisfaction in your career because of this. Congratulations to you for the gift you gave yourselves.

I want to share experiences of two of my friends; they also did the same as many of you – I call this endeavour the forward integration of careers.

The first story is about Raj, a young man working in an IT company as Head of Compensation and Benefits (C&B). He had two options: 1. Continue working as C&B Head for large companies and become a specialist in C&B or 2. expand his role to become Head of HR.

He chose the latter.

As the first step, Raj took the additional responsibility of managing HR operations that involved the HR processes for India. The next step for him was to understand how HR-shared services, a new concept at that time, are run. He opted to take up this additional responsibility too and participated in his company’s shared service operations in an overseas location, while continuing to manage his existing responsibilities. In addition, he started studying and acquiring international certifications in various areas of HR.

Now he was prepared to take up the job of Head of HR. But to do this, he had to leave his job in his company where he was an established high performer. He took this decision to change his organisation and join a smaller company as the Head of HR. He had finally achieved his goal to become the Head of HR.

Raj did not stop at that. Here comes the interesting part of what he did next.

He started studying more about HR’s role in contributing to an individual employee’s growth. He realised that he should learn something new that will enable him to perform his role better. He felt that the real role of the Head of HR was to identify the strength of every individual in the company and to nurture it.

Raj started learning the science of mentoring and coaching. He spent time in learning some new things such as NLP (Neuro-linguistic programming: an approach towards personal development using the "model" skills of exceptional people).

He dabbled in some unusual learning such as hypnosis, and even Eastern and Western astrology. I am sure, in times to come, Raj will package all this learning into something that will make him ready for the next leap. I congratulate him for working on his forward integration efforts.

Let me now tell you about one more friend of mine, Dr Ashok. Ashok is a general practitioner and gets to meet hundreds of patients as part of his profession. At some point, Ashok felt that he should plan a forward integration of his role.

He thought, “I am keeping the bodies of my patients in good shape. But my patients are more than their bodies; they have minds, they have hearts, they have souls. Can I not do something about these?” This gave Ashok a chance to look into new topics and he started studying them. The conversations with patients changed from “How’s the fever now?” to “How well are you performing today?”

I do not hesitate in saying that not in distant future, Ashok will become a role model for many physicians.

Hope these two stories encourage you to plan your steps for the your forward integration of your work responsibilities.