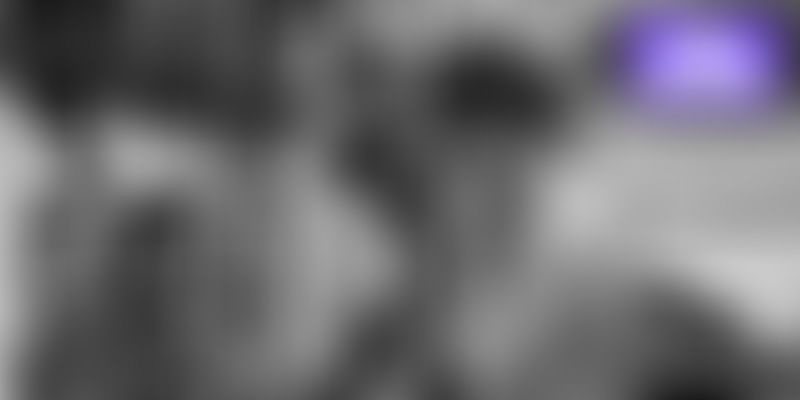 The Goods and Service Tax (GST) rate on 178 items of mass consumption that were in the 28 percent tax slab has been slashed to 18 percent, Bihar Deputy Chief Minister Sushil Kumar Modi, who heads the panel of Group of Ministers for tackling IT-related glitches, said on Friday.

"All items of common consumption have been reduced from 28 percent to 18 percent tax rate. Tax on goods of mass consumption, like chewing gum, chocolates, shaving items, shampoo and skin creams, whose revenue implication is not much, has been reduced."

"Only luxury goods and items such as tobacco and cigarettes have been kept in the 28 percent slab," Modi told reporters on the sidelines of the Goods and Services Tax Council meet here.

He added the revenue implication of these will be approximately Rs 20,000 crore.

Modi said it was important that the system under GST regime stabilises as only four months were remaining for the close of the current financial year.

The 23rd GST Council meeting got underway on Friday under the chairmanship of Union Finance Minister Arun Jaitley. The Council may also cut tax rates for the composition scheme businesses to one percent and bring down the rates for non-AC restaurants.

The Finance Ministers of at least 24 states of the country participated in the meeting. Some of the states were represented by their Chief Ministers as they hold the Finance portfolio as well.

It is expected that the Guwahati meeting will take a decision about reduction of tax on 150-odd items currently in the 28 percent slab.

Facing severe criticism over the implementation of GST, the government has been bringing about piecemeal reliefs. The 22nd meeting held last month saw other changes, including the abolition of the bond requirement in case of exports and a series of announcements that would benefit small and mid-sized companies.