India plays on, ranks No. 3 globally in game installs 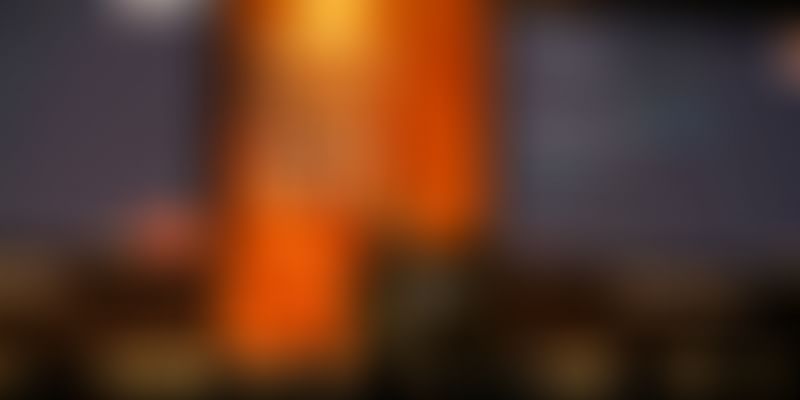 San Francisco-based video game development company Unity Technologies is known for development of its licensed game engine, Unity. In its report along with NGDC, the company said its creation engine currently reaches close to three billion devices globally. The company said Unity had been installed more than 16 billion times in 2016 alone.

The report with NGDC, Emerging Trends in India Gaming Industry, said the Indian gaming Industry will touch $801 million by 2022. In 2016, it was at $543.08 million and seeing a compounded annual growth rate (CAGR) of 6.61 percent.

The report was unveiled on November 9 at the Unite India event in Hyderabad.

Quentin Staes-Polet, Director of South Asia Pacific, Unity Technologies, said that based on the company’s findings on the ongoing market trends and development in the India Mobile Industry, it had concluded that

The mass adoption of high-end mobile devices will give the Indian gaming ecosystem ample opportunity to innovate and provide compelling content to development platforms.

Rajesh Rao, Chairman of Nasscom Gaming Forum, said that driven by the extensive growth of cost-effective, high-end smartphones, and the 4G revolution that began last year, the Indian mobile gaming market was seeing rapid growth. The key reasons are:

“As a result, we expect this growth to increase and help the budding Indian gaming industry become one of the leaders in the global market,” added Rajesh.

Unity Technologies claims that with 87,000 games made with Unity, the company sees 2.4 billion installs across 1.1 billion devices globally.

The key rise in gaming in India is driven by:

“The more mobile penetration happens in the country, the more gaming will become a part of the mass market,” said Rajesh.