For the first time in 100 years, Lucknow will now get a woman mayor 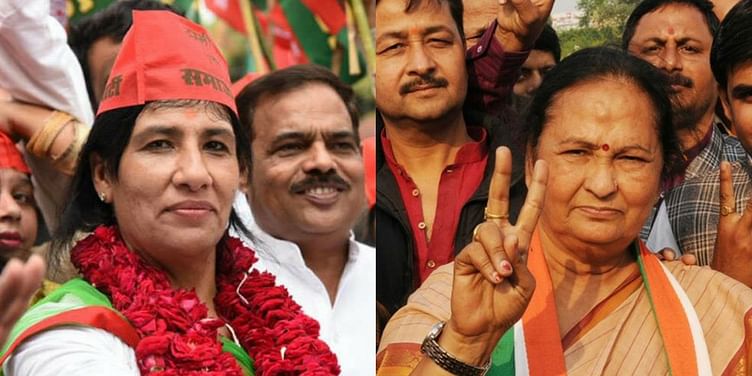 Lucknow, the capital city of Uttar Pradesh, will now get a woman as a mayor for the first time in 100 years. The city will witness the civic polls this Sunday, which is the second leg of the three-phase municipal elections across the state of Uttar Pradesh. A few amendments were made to the Municipality Act of 1959 to elect the mayor on a rotational basis, by electing women, SCs, STs and OBCs in turns. Right now, when it is the time for a woman to be elected, the parties in the constituencies Bahujan Samaj Party (BSP) and Indian National Congress (INC) have announced their candidates for the seat of the mayor.

According to a report by Indian Express, the city got its chance to elect a woman mayor in 100 years after the Uttar Pradesh Municipalities Act came into existence. "But better late than never," BSP candidate Bulbul Godiyal told Indian Express. Meera Vardhan, a candidate from the Samajwadi Party and daughter of popular educationist Acharya Narendra Dev; Prema Awasthi from the Indian National Congress party who is the wife of the late former Congress legislator Surendra Nath, have come forward to take part in this election for the mayor.

According to a report by the Republic World, Lucknow has also sent a woman thrice to the Lok Sabha as its representative, with Sheila Kaul being elected in the years 1971, 1980, and 1984.