Motivational quotes from entrepreneurs that will resonate with your struggles 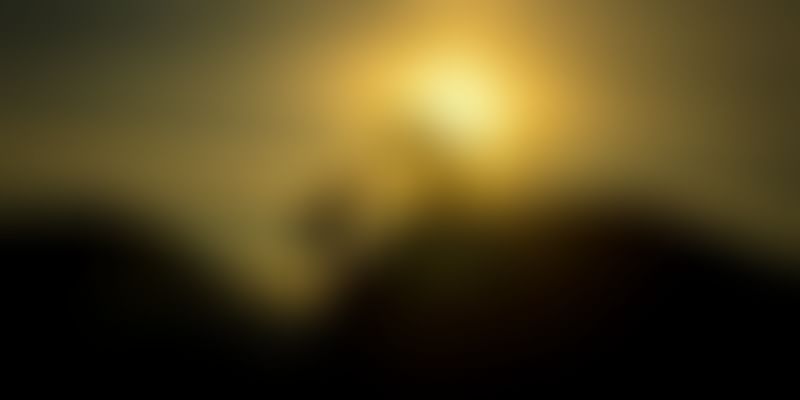 In the pursuit of entrepreneurial success, there will be moments where you’ll be shrouded in self-doubt and lack inspiration. Don’t fret, you won’t be the first – or last – to hit that block. Turning it around requires a dose of motivation and assurance. So we list out some inspirational quotes from successful entrepreneurs from Asia who were there staring at the same precipice much before you.

Failure is a stepping stone to success

In the words of Confucius, our greatest glory is not in never falling, but in rising every time we fall. Failure will pull you down to rock bottom, but the appetite to get back up and continue fighting is the kind of stuff true champions are made of.

“Success represents one percent of your work which results only from the 99 percent that is called failure. Many people dream of success. To me, success can be achieved only through repeated failure and introspection.”

“You may be a well-educated, clever, and virtuous person, but those qualities will not necessarily make you a successful businessman. You must give your best to each and every task you take on, and reflect on your performance with an honest and unprejudiced eye.”

“The likelihood of success for entrepreneurs is extremely small, while failure is inevitable. We see the brilliance of the extreme few who succeed, but we don’t see the bleakness and desolation of the countless numbers who fail.”

“There’s an examination for young people to go to university. I failed it three times. I failed a lot. So I applied for 30 different jobs and got rejected. I went for a job with the police; they said, ‘You’re no good.’ I even went to KFC when it came to my city. Twenty-four people went for the job. Twenty-three were accepted.”

Rather than comparing yourself with a rival, focus on how you can grow and develop your skills, and in effect your business; everything else will fall in order.

“You can believe in Feng Shui if you want, but ultimately people control their own fate. The most important thing is to improve yourself and give it your best. Then many things previously thought to be impossible will become possible.”

“Rather than waste time comparing ourselves with others, why not look at how you can improve yourself instead.”

“Staying true to your vision and keeping that straight line is something you need to be consciously doing.”

“In regard to those (startups) you think are nothing and haven’t been paying attention to, your judgment might be wrong. They could be growing bigger and getting closer to your core business – and they might eventually subvert you.”

The world is yours for the taking

When your drive for success is fuelled by passion and dedication, then the world will take notice of the disruption it creates in every step.

“What I have learned is that it is important to pursue your passion more than your legacy; if you have passion with a purpose, then everything else fits in.”

“A meaningful life is not being rich, being popular, being highly-educated or being perfect… It’s about being humble, being able to share ourselves and touch the lives of others. It’s only then we could have a full, happy, and contented life.”

Rough days can plunge your hope and inspiration to new lows. Keep these pearls of wisdom abreast so you can look at life with a renewed sense of purpose.

Tell us what motivates you in the comments section.