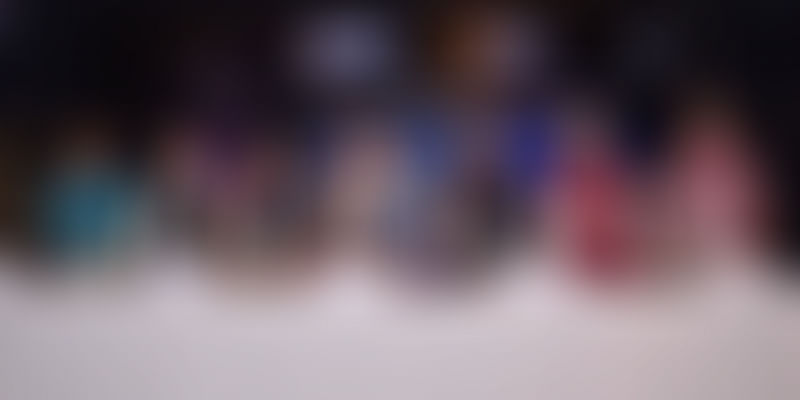 The ‘Plan for Every Child – Leave No Girl Behind’ campaign supports the 2030 sustainable development goals for children’s rights with a special emphasis on equality for girls.

The second edition of the ‘Plan for Every Child - Leave No Girl Behind’ initiative brought together different stakeholders on one platform to highlight issues faced by girls from marginalised backgrounds.

Backed by the Ministry of Women and Child Development, the three-day campaign was held in the national capital. Representatives from the government, United Nations, international experts, educational institutes and other international agencies deliberated on solutions for inclusion, access and opportunities for marginalised girls and vulnerable circumstances. The non-profit organisation also released a Gender Vulnerability Index (GVI) during the conference.

Bhagyashri Dengle, Executive Director, Plan India, said: “This year, the campaign is focusing on solutions for improving the inclusion, access and opportunities for girls, with a particular focus on some key vulnerable groups.”

Youth across the country were engaged through a series of inspiring debates. The idea was to engage young people so they could share their perspectives and suggestions on inclusion, access, opportunity, and address gender inequality.

The debates and deliberations were held in Mumbai, Delhi, Guwahati, Patna and Hyderabad, bringing together the voices of over 200 youth from across the country to discuss prioritised issues related to vulnerable girls and deliberate on possible solutions. Winners of the regional debatathons shared their views during the three-day national conference.

Last year, the Plan for Every Child Conference focused on children in difficult circumstances led by state and regional consultations with multiple stakeholders.

A sneak peek into this year’s edition

The second day of the conference saw youngsters presenting their views on identified priority issues related to marginalised girls and discussing the way forward for inclusion and gender transformation.

The three-day conference also featured multiple sessions, presentations and discussions on various issues related to vulnerable, marginalised and excluded girls, including human trafficking, violence, development of girls in disturbed areas and in care and protection homes, girls in forced labour, street-connected girls, and girls coping with natural disasters and climate change, among others.

Through the GVI, the child development organisation has analysed the situation considering four issues girls often face - Protection, Poverty, Education and Health - and developed a multidimensional composite index with over 170 indicators.

Plan India hopes the index will be useful in understanding the situation in states, as it ranks each state in every dimension of gender vulnerability.

The GVI, which has been solely developed by Plan India, puts Goa on the top and Bihar at the bottom - the 30th spot of the composite index. In the gender vulnerability ranking, Goa is followed by Kerala, Mizoram and Sikkim. India’s national capital, Delhi, often adjudged one of the most unsafe cities for women in the country, occupied the second last, 29th, spot while Uttar Pradesh took the 28th place. The highest ranking north Indian state in the GVI is Himachal Pradesh, occupying the sixth position.

Plan for Every Child - Leave No Girl Behind campaign

The Plan for Every Child - Leave No Girl Behind campaign is a movement to support the 2030 sustainable development goals (SDGs) through children’s rights with a special emphasis on equality for girls. Under the campaign, efforts are being made to ensure that government and civil society come together to provide opportunities to scale best practices, design specialised schemes and advocate towards gender transformative changes at all levels, to address all needs for a more equitable world for girls in general and for girls in difficult circumstances, in particular.