Down but not out: quotes on failure that turn your day around 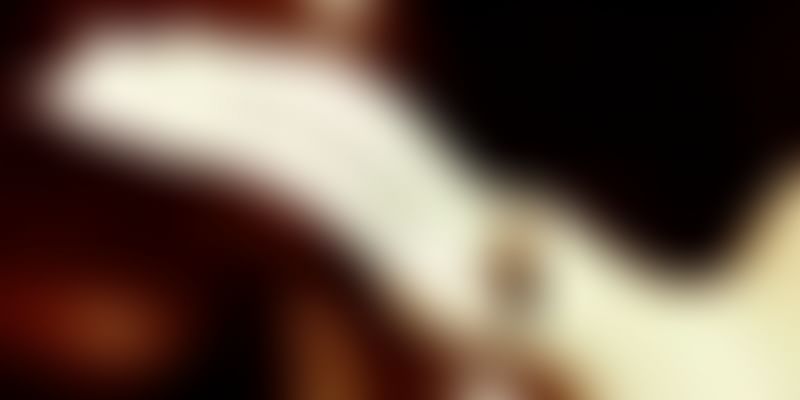 Failure need not beget failure. If taken in the right measure it can provide a fresh dose of insight, inspiration and a sense of self. Most role models or icons dealt with the precipice of failure first before they marched on the path of success. Here are eighteen thought-provoking quotes on failure that will help you see the grass on your side as greener.

"Failures are finger posts on the road to achievement."

"Giving up is the only sure way to fail."

"If you don’t try at anything, you can’t fail… it takes backbone to lead the life you want."

"If you're not prepared to be wrong, you'll never come up with anything original."

"Failure isn't fatal, but failure to change might be."

"Everything you want is on the other side of fear."

"Failure is simply the opportunity to begin again, this time more intelligently."

"Only those who dare to fail greatly can ever achieve greatly."

"It's fine to celebrate success but it is more important to heed the lessons of failure."

"No human ever became interesting by not failing. The more you fail and recover and improve, the better you are as a person. Ever meet someone who’s always had everything work out for them with zero struggle? They usually have the depth of a puddle. Or they don’t exist."

"Failure should be our teacher, not our undertaker. Failure is delay, not defeat. It is a temporary detour, not a dead end. Failure is something we can avoid only by saying nothing, doing nothing, and being nothing."

"There is only one thing that makes a dream impossible to achieve: the fear of failure."

"We are all failures - at least the best of us are."

Failure can be a way forward in life. It does not need to be an anchor around your feet or a noose around your neck. Every form of failure, whether it’s physical, emotional or psychological when treated with knowledge and care and without deception or misinformation, can create a stairway to a place where possibilities shine brightly as the sun.