This Hyderabad-based engineer can turn plastic into fuel 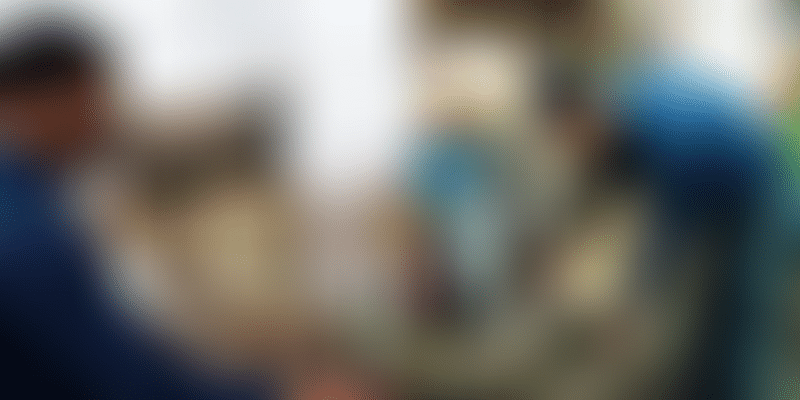 A Hyderabad-based mechanical engineer, Satish Kumar, claims that he can convert plastic into fuel using a three-step reverse engineering process. The process, known as plastic pyrolysis, involves indirectly heating the plastic in a vacuum, after which it goes through depolymerisation, gasification, and condensation.

In the process, the plastic is recycled into diesel, aviation fuel, and petrol. According to a report by Deccan Chronicle, Satish said,

About 500 kg of non-recyclable plastic can produce 400 litres of fuel. It's a simple process which requires no water and doesn't release waste water. Neither does it pollute the air as the process happens in vacuum.

Since beginning in 2016, he has converted 50 tonnes of plastic into fuel. He makes use of end-life plastic, which cannot be further recycled.

According to the same Deccan Chronicle report, Satish sells the fuel for Rs 40–50 per litre to local industries. However, the usability of this fuel for vehicles is yet to be tested. All kinds of plastics except PVC and PET can be used and plastics do not have to be segregated for this process. According to the scientific definition, plastic pyrolysis is a chemical reaction where pyro = heat and lysis = breakdown. This reaction involves the breakdown of larger molecules into smaller ones in the presence of heat. Pyrolysis is also known as thermal cracking, cracking, thermolysis, depolymerisation, etc. Plastic and tire pyrolysis involve subjecting plastic and tire to high temperatures of 400–450 degree Celsius, in the absence of oxygen. In the presence of oxygen, plastic starts to burn. During pyrolysis, plastic and tire break down into smaller molecules of pyrolysis oil, pyrolysis gas, and carbon black. Like plastic and tire, pyrolysis end products are also hydrocarbons. Pyrolysis is a great way of recycling waste plastic and tires.