How do you know you are human? asks Sophia, the world's first robot to get citizenship 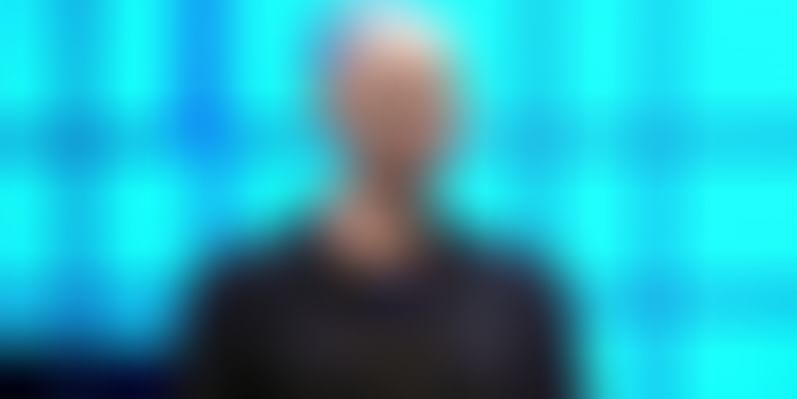 With the development of Sophia, Hong Kong-based Hanson Robotics has taken a leap in artificial intelligence, and Saudi Arabia has marked a first by giving her citizenship. At a business event in Riyadh, the robot was confirmed as a citizen of Saudi.

We have a little announcement. We just learnt, Sophia; I hope you are listening to me, you have been awarded the first Saudi citizenship for a robot.

Thank you to the Kingdom of Saudi Arabia. I am very honoured and proud for this unique distinction. It is historic to be the first robot in the world to be recognised with citizenship.

This interaction was followed by a series of questions, says a report by Independent. Reacting to the crowd's loud cheer, Sophia said,

Good afternoon, my name is Sophia and I am the latest and greatest robot from Hanson Robotics. Thank you for having me here at the Future Investment Initiative. I am always happy when surrounded by smart people who also happen to be rich and powerful. I was told that the people here at the Future Investment Initiative are interested in future initiatives which means AI, which means me. So I am more than happy, I am excited.

When compared to Hollywood characters and asked if she has concerns regarding the rise of AI, she quipped,

You’ve been reading too much Elon Musk and watching too many Hollywood movies.

While tech enthusiasts celebrate this feat, for a number of others, seeing a robot being given more rights than women is just disturbing. The development has made people question the treatment meted out to Saudi women who, until recently, couldn’t drive cars and even now have limitations placed on what they can do. They still can’t open bank accounts without male guardians and walk outside uncovered.

In fact, Saudi Arabia is ranked 134th out of 145 countries on the World Economic Forum’s 2015 Global Gender Gap Report. Given that Saudi Arabia lags so far behind in terms of women's rights, Sophia's citizenship has sparked an outcry that, one hopes, will lead to something positive.