Why working women should get over their mental block on networking 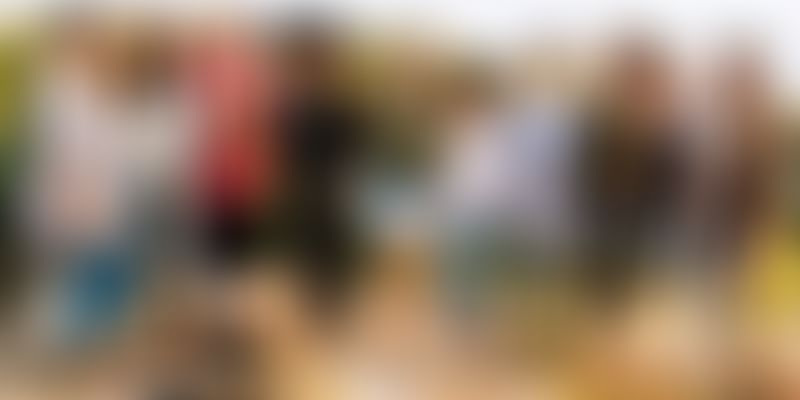 When it comes to attending events focussed on networking or building a network of empowering contacts, women need to be more proactive. Here’s why.

In the professional space, it is often said – it is not what you know, it is WHO you know. While this is not completely true, knowing the right person often makes things easier for you.

While men proactively meet new and old connections after work or on weekends, women do not do the same. This is because women often have more demands on their time due to additional household chores and child care. Also, there are safety concerns and women are more comfortable going out with a trustworthy group of close-knit family or friends rather than virtual strangers. But with a little initiative and smart planning, women can come out of their comfort zone and get the knack of networking.

What is networking exactly?

Networking can be as simple as exchanging cards at an event and dropping an email later to touch base. It can be re-connecting with a college mate in a professional environment. It can even be talking to a neighbour about mutually shared work woes and discussing ideas to solve the same.

There is a negative perception that networking is selfishly leveraging your connections to get ahead unscrupulously. Nothing can be farther from truth. Networking just means creating a circle of contacts, who might help you out at times and to whom you can return the favour as well. In short, it is a group of people who can empower each other.

Women network all the time in their personal lives, though their network is called by a different name — a support system. Time and efforts are consciously invested in maintaining the connection with family and friends but somehow the same often doesn’t translate into their work lives.

The intricate webs we weave

Networks can be operational and strategic. Operational networks inside the workplace help manage current internal responsibilities, while strategic networks introduce one to external stakeholders who can help expand your horizons.

Women tend to fare poorly while broadening their strategic network since it requires both time and attention outside day-to-day demands and personal responsibilities. Most women don’t want to attend events after work that are deemed networking events because they would prefer to get home, since they continue to shoulder the bulk of the responsibility for the majority of family (child and elder) care.

However, taking out some time even occasionally, can help you strengthen your network.

Networking doesn’t have to be intimidating

These are simple dos and don’ts to help you start off.

Do think of networking as helping. Introduce the people you know to other people you know — friends, neighbours, colleagues. Be a connector. Old school and college mates, friends of family members, friends of friends can all become part of a larger circle with a little effort. With social media channels, this has become easier but the catch is that an occasional phone call or face-to-face meeting is essential to cement a new connection.

Do leave your comfort zone. Take the time out to go to an event or conference and introduce yourself to the people you don’t know. Industry events and seminars on your area of expertise should be high priority. If you keep yourself up-to-date with, and comment on the latest industry developments, you will become an authority in your sector, which will automatically expand your contacts.

Do save new connections. Saving people’s details is a key part of networking efficiently. Otherwise you just end up with a bunch of business cards with no faces or backgrounds to put to the names. Making a brief note of the conversation you had with them is a good way to pick up where you left off when you connect with them next.

Do keep in touch. The toughest part of efficient networking is making sure you continue to keep in touch. If you haven’t interacted with a particular contact in a while, coming out of the blue and asking for help will probably not be successful. A quick hello once in a while will be beneficial in the long run.

Don’t limit yourself to women. Network with both women and men, as it’s important to move away from old school all boys’ clubs and encourage gender diversity in work-related spaces. But do make an effort to elevate other women. As the saying goes, behind every successful woman, there is a tribe of other successful women who have her back.

Don’t repeatedly ask for favours without giving back. It is important to remember it’s all a give and take, so do not give out the vibe of a freeloader.

Don’t take it too fast. Remember you are participating in a conversation, not a business proposal. It takes time to build the relationship, and trying to just get something out of the other person will be annoying and will not serve the purpose. Ensure you listen as much as you speak and focus on creating a friendly connection.