How AWS Innovation and AI are finding their way to India 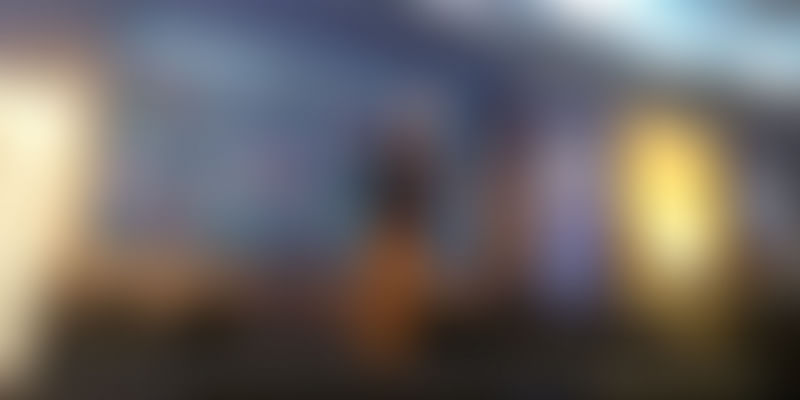 At the recent AWS re:Invent in Las Vegas, Andy Jassy, CEO of AWS, introduced 20 platforms on which Artificial Intelligence (AI) and Machine Learning (ML)-based services can be used.

Everyone at the event - from Goldman Sachs to NASA to Expedia - showed the world how AWS can deploy infrastructure and heavy life data very quickly.

But there’s is a history why AWS is running on a $18 billion dollar run rate because they were the first to move to the cloud and they are constantly innovating by talking to customers. Simply put, it has thousands of engineers working on AI-based services.

Dr Charles Elkan, Amazon Fellow, AI and Deep Learning, says, “We have worked on several technologies and with several businesses by understanding their problems. We spend a lot of time talking to our customers and building solutions for them with AI. But, what is AI?

There are more tasks that need AI and yet there are challenges. AI has been around for 50 years, but everyone is talking it over the last two years or so.

The reason is storage costs have come down and the compute power for Machine Learning has increased in leaps and bounds. Large-scale compute for predictions has reduced latency, leading to the startup revolution the world over.

But the right infrastructure is vital to crunch data, and AWS has been leading the pack with Google and Microsoft competing strongly. Its investments have helped.

Elkan says: “We designed all AI on GPUs with elastic capacity and pre-built images of integrating software tools. We want to support data modelling and use them for predictions, which is key. AI and ML investments are high in Amazon.”

Rightly used, AI allows a business to use its data efficiently. Doing this can help their consumers get new experiences and allow for new product categories.

AI can be used, on AWS, in the following industries:

Healthcare: Early detection of diabetic complications are still lagging. AI does this in real-time.There aren’t enough radiologists and pathologists in the world, and AI on edge devices (like eye care devices) can help diagnose eye disease with computer vision.

Sports analytics: Today, AI is helping broadcasters move from activity recognition to knowing what the athlete will do next.

Autonomous driving: This segment requires real-time pixel object segmentation, which means a car must recognise humans, animals and objects on the road to drive itself. AI is at a level where it can be accurate to a centimetre positioning.

Ranjit Das, Director of Software Development for Amazon Rekognition, says, “We are going to help developers use Sagemaker, the AI platform for AWS, to help developers easily heavy lift data. Developers can now use end-to-end ML and focus on solutions rather than data sorting. You can build your datasets in days instead of months.”

Amazon is also making it easy for all customer services businesses. Dependent on calls, text and voice, these businesses can use AWS tools to transcribe and translate in a jiffy.

Call centres spend at least three months to translate and transcribe data. Automatic speech recognition is what AWS is helping them with. Call centres can use AWS tools to transcribe and analyse call recordings. If a client is interacting with a foreign language customer, AWS tools can translate the language with subtitles on video and broadcast closed captions and transcribe meetings.

The door is wide open with AI. The only question: when will these technologies go mainstream?