7 reasons why you must embrace the cryptocurrency wave 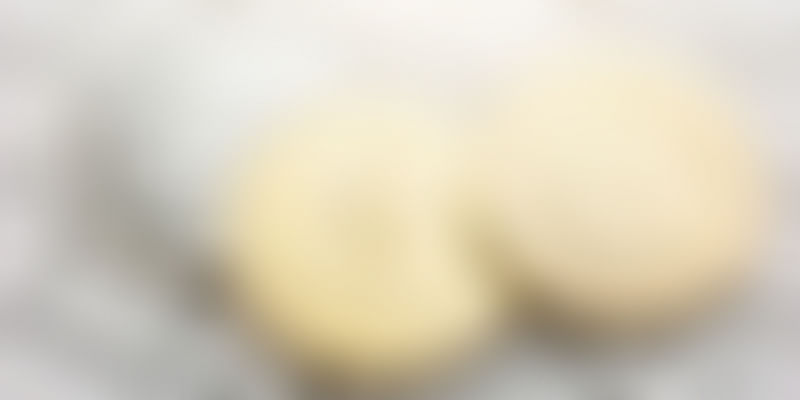 Cryptocurrency is a form of digital asset developed to authorise transactions of money online. It emerged after the creation of Bitcoin in 2009. Since cryptocurrency is a virtual currency associated with the internet, it is regulated by cryptography which strives for complete security and anonymity.

Over the years, world has become economically insecure, and hence, cryptocurrency presents a huge investment opportunity, being a remarkably growing industry that has a global appeal to government bodies, large organisations, and prominent players from diverse industries.

There are several cryptocurrencies using the Blockchain Technology to maintain the safety of this platform. Bitcoin and Ether are some of the popular forms of digital currencies which are rapidly gaining ground and trending widely.

Let’s breakdown the reasons for why you must embrace the cryptocurrency trend and how the components of digital money are helpful to you.

The Rising Price of Virtual Currency

A constant uptick in the price of cryptocurrency remains the biggest pull factor for most investors. People are encouraged to follow this trend in anticipation of a possible price hike in the future. Bitcoin has seen a drastic increase in its worth, and is valued a lot more now than when it was first implemented. Other currencies like Ethereum have evolved histrionically since its initiation, and is widely trending.

Cryptocurrency uses the process of “cryptography”, which runs on the mechanism of converting legible information into an uncrackable code. This means that the probability of data being compromised is highly unlikely. Cryptocurrencies are digital in nature, and cannot be forged or reversed arbitrarily by the sender, as with credit card charge-backs.

This security is further ensured by the fact that your coin funds are locked in a public key cryptography system. Cryptocurrency can be sent only by the owner of the public key. A Bitcoin address is secured effectively owing to strong cryptography and the magic of numbers.

Cryptocurrency usually incurs zero or low fees in comparison with other forms of transactions. This is because Blockchain miners are compensated by the network. Charges may be affected if there is a third party involved in maintaining their own wallets. It allows an individual to smoothly trade in a wider trading and commercial world.

Blockchain technology is jointly run by a global network of computers that keeps a record of every transaction in a Blockchain. This gives clarity on the transparency of the system in which cryptocurrency operates. Every step in this process is decentralised as it regulates on a peer-to-peer system and is not owned by any government body or institution.

Unlike other trading platforms, cryptocurrency has a simplified process to invest in different coins. Individuals can access this system without any hassle, which enables them to trade conveniently at any time.

To trade in cryptocurrencies, you do not require a special warrant or permission. One can send or receive Bitcoins or other digital currencies without the need for an expensive software, training or licence. There is no gatekeeper, and ultimately, anybody with access to a smartphone, a laptop, or a desktop computer can use it at any time of the day or night.

Cryptocurrency is not bound by exchange rates, interest rates, transaction charges or any other charges of a country, and this makes it internationally acceptable. It also saves a lot of time that would be otherwise spent in transferring money from one country to the other. It makes the business operations quite easy and affordable.

Cryptocurrencies are easily and legally portable. While it may be difficult to carry other forms of money in large amounts, virtual currencies can be stored in a memory card and can be move around efficiently.

The use of Blockchain could eliminate the need for banks, or redundant complex procedures, and it is evident that the Blockchain has expanded beyond Bitcoin and cryptocurrencies. The future demand for cryptocurrencies depends upon the ultimate control one has over their money and the speed of secure global transactions, as well as lower transaction fees, as compared with the existing currencies. 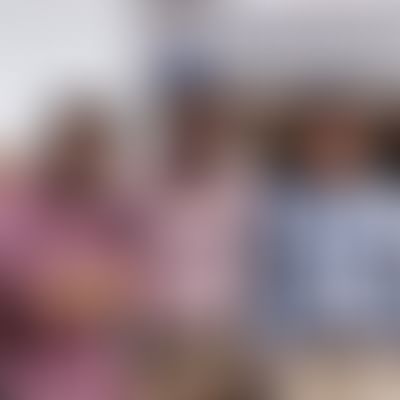