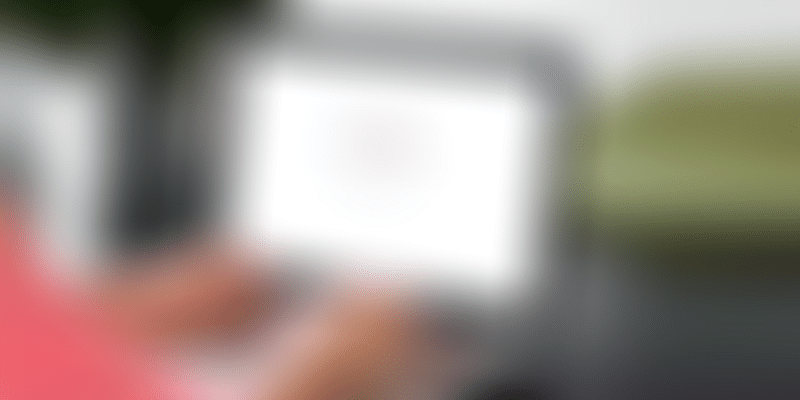 Entertainment continued to fuel India's Search momentum in 2017 with Baahubali 2: The Conclusion topping Google's trending charts and six other Bollywood movies featuring among the 'Top 10 Trending' queries this year, Google said on Wednesday.

Bollywood and cricket remained the top two themes that ruled the charts, according to Google India 2017 Year in Search results.

Baahubali 2: The Conclusion was followed by searches around Indian Premier League and searches on 'Live Cricket Score'. Also making it to the Top 10 list were Bollywood blockbusters Dangal and Badrinath Ki Dulhania.

Songs like Despacito and Ed Sheeran's Shape of You also featured in the top trending tracks.

Indian users were also interested when it came to knowing more about Bitcoin prices or expressing interest about ransomware. India's historic win at the Miss World ceremony generated much traffic which catapulted Manushi Chhillar to fame.

Among the top 'What is' queries this year, GST, Bitcoin, Jallikattu and BS3 vehicle remained the most trending themes.

Other topics like how-to set of queries saw users seeking answers to a range of subjects from 'How to link Aadhaar with PAN card' to buying Jio phone to removing Holi colour from the face!