30 patents already to his name, this scientist develops technique to purify sewage water 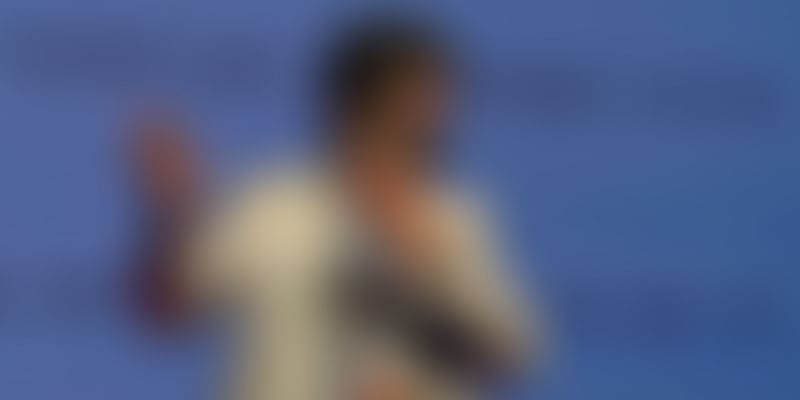 Lack of access to safe drinking water for many across the country is a major cause of concern. However, Bengaluru-based scientist Raja Vijaykumar has developed an innovative technique to recycle sewage water, making it potable.

Raja’s technique is being used in Oman, and the 'Boom Tube Resonator' designed by him has been installed there. Not only can sewage water be made drinkable using this technique, but fertilisers can also be obtained from it as a by-product. The innovation can purify up to 1.2 lakh liters of water on a daily basis.

Raja has more than 30 patents to his name, and he recently claimed a patent for a drug-delivery system to reduce the side effects of chemotherapy. He says this system would selectively target cancer cells, and the healthy cells would remain unaffected by the drugs.

The technique developed by Raja does not use chemicals to recycle the sewage water, and instead uses electricity. It has taken him eight years to develop this water purification technique, and was developed in the Organisation de Scalene of Bengaluru. The technique uses a reactor called Fine Particle Shortwave Thrombotic Agglomeration Reaction (FPSTAR).

The technique is reported to be inspired by the human body’s biological process of blood clotting. It is completely automated, and is controlled by a computer system. Small waves are created by vibration, which remove impurities from water.

Raja says each element in a periodic table has a fixed frequency, and the element’s particles leave their charge at the resonance frequency. Using this as the basic principle, the hydrophobic impurities are removed using the filters.

A trial run of this pilot project was done in 2014 in Karnataka’s Kodagu district. Nearly 25,000 liters of coffee-wash water was purified using the technique.

Efforts are being made to develop it on a larger scale and government institutions are being approached to take the reach of the technique further.