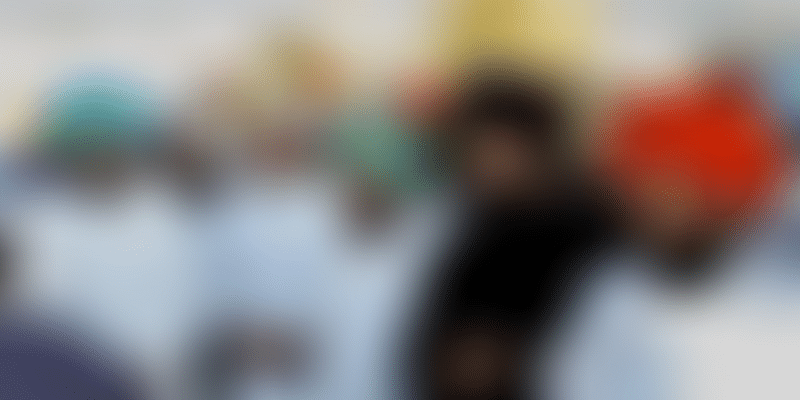 In 1890, Bhai Boolchand (of the Bhaiband Sindhworki trading community), landed on the shores of the Gold Coast in West Africa. Nearly 30 years later, in 1919, the first Sindhi company was established by two brothers -- Tarachand Jasoomal Daswani and Metharam Jasoomal Daswani.

The duo opened a store -- Metharam Jassomal Brothers -- in the then capital city of Cape Coast in 1919.

Their business flourished and branches were opened in Accra and Kumasi. A few years later, the two brothers separated and whilst Bhai Metharam Jasoomal continued the business as Metharam Brothers, Tarachand Jasoomal operated his business as Bombay Bazaar. These were the first two Indian companies that were established in the Gold Coast, the Indian Association of Ghana, said.

Boolchand's arrival, therefore, pre-dates the historical links between the two countries that were always thought to have started between Ghana's first President, Kwame Nkruman, and India's first Prime Minister Jawaharlal Nehru. Boolchand can thus be described as the one who paved the way for the arrival of other members of the Sindhi community, initially as traders and shopkeepers.

The Indian Association said more of this group arrived in the 1950s and 1960s, with a few venturing into manufacturing industries such as garments, plastics, textiles, insecticides, electronics, pharmaceuticals and optical goods.

Ramchand and his brother later went into garment manufacturing in 1955 and once employed over 1,200 Ghanaians. They later opened the first Indian restaurant, Maharaja, in Ghana. Bhagwan followed in his father's footsteps and in 1989 established the Melcom Group with his sons-in-law, Mahesh Melwani and Ramesh Sadhwani.

After 1947, the Gold Coast attracted the attention of some Indian multinational companies, and big names like Chanrai, Bhojsons, K.A.J. Chotirmal, Dalamals and A.D. Gulab opened branches in Ghana, the Association said.

"The employment of Ghanaians by these founding companies also helped to lessen the burden of unemployment in the country. This amply demonstrates the level of commitment India has in the developmental agenda of Ghana," it added.