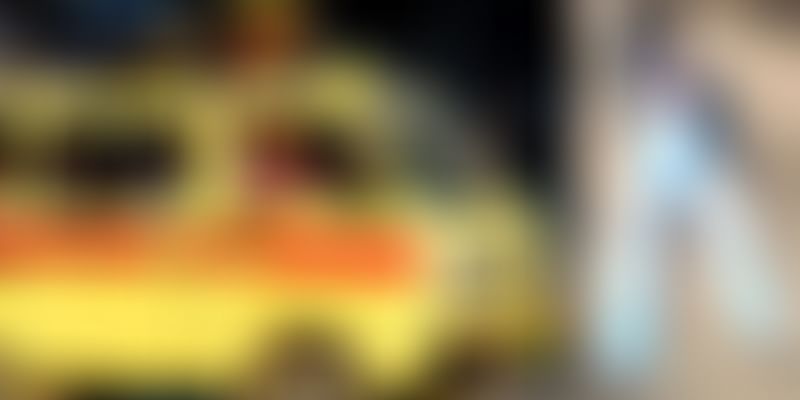 Hailing from Chhattisgarh, 30-year-old Shiv Yadav jumped in front of an unmanned moving vehicle, acting like a human shield, to save the lives of school-going children. It was announced recently that he will be honoured by the Samajwadi Party President Akhilesh Yadav.

This incident occurred in the Narayanpur area in Chhattisgarh’s Jashpur district on December 5, 2017. Around 25 students from Harish English Medium School were travelling in a van to a rural area. Shiv, who was the driver of the car, stepped out to take a break during the journey.

According to Clipper 28, Shiv says that he stopped the car on a slope when he took a break, and it was also in the first gear.

According to the Financial Express, Shiv said,

One of the kids may have put the gear in neutral and then the van started rolling backwards. I ran a few metres downhill and threw myself under the wheels hoping that my body would act as a speed breaker. It worked.

Initially, Shiv tried stopping the car but he was pulled along with it since he was alone. Realising that he will have to act soon, he did not waste a minute to throw himself under the wheel.

While trying to stop the car to save the lives of these students, he injured himself but none of the children suffered any major injury. Shiv’s injuries were serious, and he was admitted to the hospital for three days after which he was given a vacation.

According to News 18, their team went to Shiv’s house to inform him that Uttar Pradesh’s former Chief Minister Akhilesh Yadav has appreciated his bravery, and has decided to honour him. On hearing the news, Shiv was extremely happy and his father said that he was proud of his son’s selfless deed.