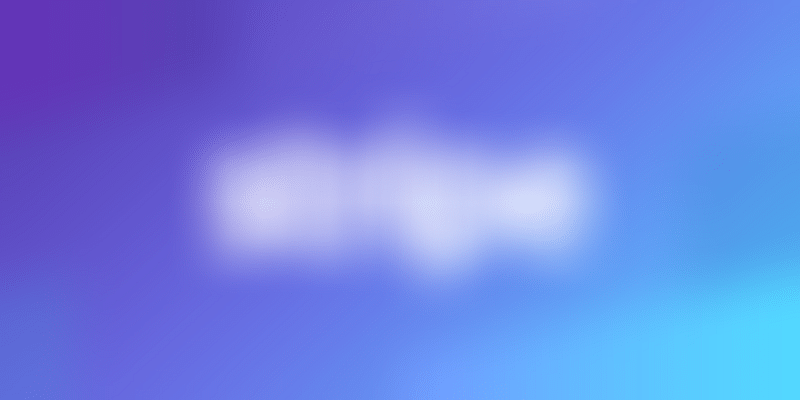 After a year of operations in India, US payments unicorn, Stripe has announced the launch of its private beta in the country.

Announcing the development in its company blog, Anand Balaji, the India lead for the company said:

“Today, we are starting an invite-only beta for Stripe in India with a small group of companies. These businesses will help us test our platform in the Indian market and provide feedback on features that we’ll need to build to support all Indian businesses looking to accept online payments and run their companies on Stripe.”

The company didn’t disclose the businesses it is partnering with for this development.

However, we believe that by operating locally in India — with the ability for Indian companies to connect their local bank accounts to Stripe and get paid out in rupees — we can help support even more businesses and more types of business models (such as local marketplaces) in the years to come.

The company is also looking to build new products specific for India users and hire an engineering team. However, the company did not disclose the number of engineers it plans to hire in India.

In the US, Stripe has three payment software verticals which allow small merchants to set up online payments (Stripe Connect). It also provides merchants with smart subscriptions for recurring payments, while also providing commerce toolkits for developers.

It also provides software tools helping new businesses to start up. In the US, Stripe charges 2.9 percent and 30 cents for every successful card change, with no monthly or setup fees.

With this, merchants accepting payments via PayPal will be able to process both local and global payments, while getting access to PayPal’s 218 million customers around the world and in India through a single integration.

The payment major claims to have an active network of close to 200 markets across the world.

This is quite different from the Indian currency approach which Stripe is taking. However, currently, Stripe seems to be accepting transactions in more than 135 currencies.

What happens to Indian players?

While US payment majors are competing to claim a larger pie of the Indian market, players like Mobikwik and Razorpay are already in the fray.

Further, considering the rate of fallouts due to bad internet connectivity, it has an “Auto-Retry”, that brings the user back to the page when a transaction fails.

Stripe and PayPal pose stiff competition to MobiKwik and Razorpay who were filling the gap for businesses accepting payments in India. This, especially, when the former comes with global support, stronger brand presence and heavy capital to fend off competition.