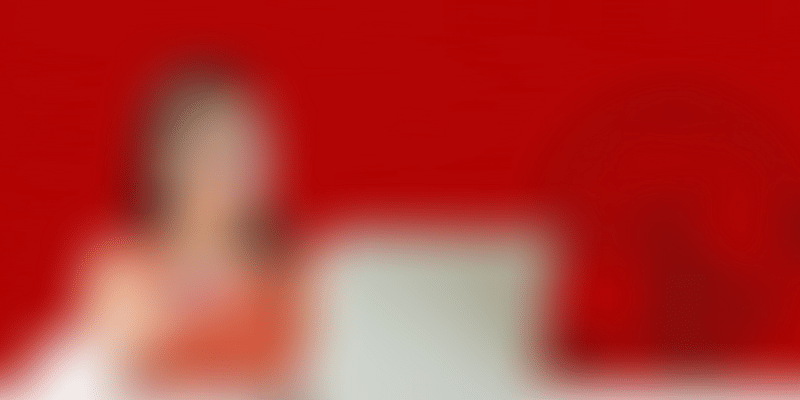 Although India has come a long way from the paper-based bureaucratic maze, there is still a gap between allocated government spending and the need for upgraded physical and administrative IT infrastructure to contain the fast-paced development as planned by the government.

Governments today function similarly as MNCs. The head of states are like CEOs answerable to multiple stakeholders and ultimately to the citizens, who are their end consumers. The only difference is that the CEO in the MNC is not chosen by the consumer. Whereas the government is chosen by the people. With the explosion of the digital content and the rise of the global citizen with access to information on his fingertips, it is imperative for governments to be compliant, which probably explains a big reason for the rise in the government spending on applications that improve governance, transparency and serve citizens across platforms. Over the last few years, India has seen consistent improvements in this regard, with the implementation of the digital India campaign, the UID Adhaar initiative and the recent demonetisation drive to push online spends.

In terms of CRM use, the government sector has been one of the top drivers of growth, along with ITES, telecom, BFSI, Infrastructure, retail, and tourism. The GeM (Government E-Market place) is one such initiative of the Government of India (GOI) to integrate purchase pertaining to all departments within the government-owned enterprises through a single window platform for multiple vendors. It is estimated that this platform will cater to more than 7 lakh different entities as buyers and more than 5.5 lack sellers/vendors – a massive interaction interface which will demand an efficient and timely backend support system. Once operational, this backend support centre will be equipped to address at least 15,000 calls on a daily basis, handled by nearly 400-500 expert agents available on call.

Though CRM in public sector may seem to be in a very nascent form, there have been key establishments that have pioneered and are leading the use of CRM in the public domain for quite some time now. These include the IRCTC – the Indian Railways ticketing web portal, the Road Transport Authority services, the Municipal corporations and its allied departments for health and governance as well as legal and utility services such as electricity and gas operators. These have all been progressively managing citizen data and relationships using CRM techniques.

However, there is still a wider scope for proper implementation of advanced CRM techniques in more government and public enterprises, so as to create not just seamless and advanced governance but to also set up a progressive democracy that is managed in an organised and efficient manner.

However, the key challenges to be overcome before CRM in government sector becomes a reality include the following:

Stakeholder Management - Implementation of CRM for public sector enterprises face a major hurdle when interests of multiple stakeholders are to be considered. Stakeholders such as central/local governments, finance ministry, administrative and legislative staff, IT department and citizens at large hold a strong voice in the decision-making process. Change management is another crucial challenge while dealing with CRM solution for these enterprises. The resistance to change is pretty high due to the breadth of services offered, making implementation of CRM a time-consuming process.

Budget and profitability – Budget allocations is one of the crucial challenges as the governments survive on tax payer’s money and thus meeting budget compliances is imperative. While private sector business enterprises implement CRM with the sole aim of generating profit, public sector organisations need to function with the aim of serving the citizens, while keeping the interests of all stakeholders in mind. The absence of ‘measurable returns’ in this case, further poses a hurdle in the process of acquiring requisite budget approvals.

Complexity - Public sector enterprises are largely governed by stringent regulations, higher standards, and policies which in turn lead to high response times due to the presence of multiple legacy systems. This makes the relatively simple process of widespread data collection a much more exhaustive and complex exercise. Further, as a public sector enterprise, the channel needs to be responsive and approachable for the public at all times, making it more complex.

Data management - The amount of customer information/data generated from citizens is enormous. Further, there are multiple departmental/sectorial data inputs that need to be looped in regularly with various citizen service departments. All these departments are further interrelated making data all the more extensive. Additionally, these public sector enterprises also work on globally laid down regulatory frameworks which leads to increased amount of information exchange between states and countries. Such a large amount of data requires a complex, secure and robust infrastructure set up.

Efficiency and convenience - Efficiency is vital for any public sector CRM set up, as it allows government agencies to manage communications and daily operations with citizens on a large scale. Connecting information from multiple/interrelated department/sources and strengthening approachability for real-time community issues is the vital role for the ideal choice of CRM technology for public sector enterprises.

Safety and security – Security is paramount when it comes to data captured by PS and government enterprises. Thus, CRM software that provides the highest degree of safety, regular back up and stringent norms to access the data is imperative.

Cost-effectiveness - In addition to easy-to-use interface and unparalleled security, CRM software also needs to address the budget constraint of the public sector and government enterprises. Thus, the CRM software’s efficient features should be finely coupled with affordable prices to offer the best value for its money.

With focused efforts towards digital India and the digitisation of services across sectors like banking and finances, taxation, transport, logistics as well as the social and citizen welfare initiatives, we can say that India has come a long way from the paper-based bureaucratic maze. However, we still have a long way ahead to overcome the gap between the allocated government spending and the need for upgraded physical and administrative IT infrastructure to contain the fast-paced development as planned by the government.