This is how Google AI helped NASA discover two exoplanets 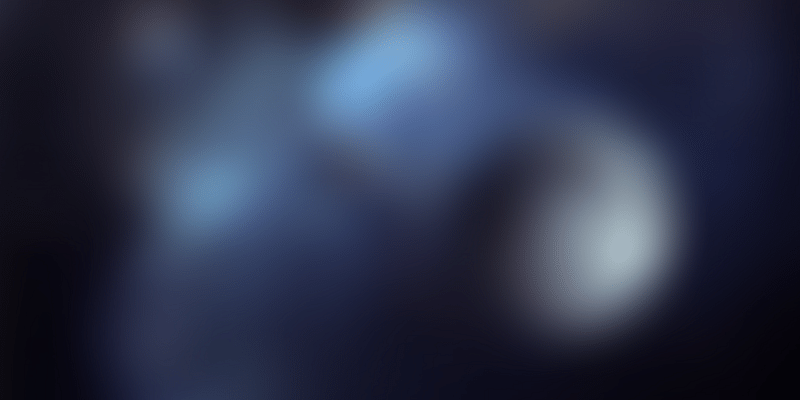 With an eighth planet circling Kepler-90, our solar system now is tied for most number of planets around a single star, NASA and Google said in a statement late Thursday. Kepler-90 is a Sun-like star which is 2,545 light-years from Earth.

The Google AI found exoplanets using data from NASA's Kepler Space Telescope. In this case, computers learned to identify planets by finding in Kepler data instances where the telescope recorded signals from planets beyond our solar system, known as exoplanets.

The discovery came after researchers Christopher Shallue and Andrew Vanderburg trained a computer to learn how to identify exoplanets in the light readings recorded by Kepler - the minuscule change in brightness captured when a planet passed in front of, or transited, a star.

Inspired by the way neurons connect in the human brain, this artificial "neural network" sifted through Kepler data and found weak transit signals from a previously-missed eighth planet orbiting Kepler-90, in the constellation Draco.

While machine learning has previously been used in searches of the Kepler database, this research demonstrates that neural networks are a promising tool in finding some of the weakest signals of distant worlds.

Shallue, a senior software engineer with Google AI research team, came up with the idea to apply a neural network to Kepler data. "In my spare time, I started Googling for 'finding exoplanets with large data sets' and found out about the Kepler mission and the huge data set available," said Shallue.

First, the researchers trained the neural network to identify transiting exoplanets using a set of 15,000 previously-vetted signals from the Kepler exoplanet catalogue.

In the test set, the neural network correctly identified true planets and false positives 96 percent of the time. Then, with the neural network having "learned" to detect the pattern of a transiting exoplanet, the researchers directed their model to search for weaker signals in 670 star systems that already had multiple known planets.

Their assumption was that multiple-planet systems would be the best places to look for more exoplanets.

"We got lots of false positives of planets, but also potentially more real planets," said Vanderburg. "It's like sifting through rocks to find jewels. If you have a finer sieve then you will catch more rocks but you might catch more jewels, as well."

Kepler-90i wasn't the only jewel this neural network sifted out. In the Kepler-80 system, they also found a sixth planet.

This one, the Earth-sized Kepler-80g, and four of its neighbouring planets form what is called a resonant chain - where planets are locked by their mutual gravity in a rhythmic orbital dance.

The result is an extremely stable system, similar to the seven planets in the TRAPPIST-1 system.