Regulations for drones will be out in the next 30-60 days, says Jayant Sinha 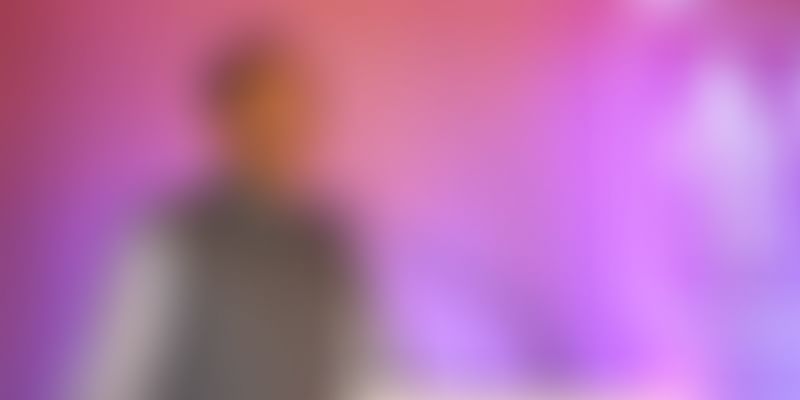 On Day One of TiEcon, Minister says drones are the next big thing; urges entrepreneurs to ‘think big’ and ‘build the mega unicorns’.

They may have seemed like toys when they first made an appearance, but drones are a serious investment in today’s world.

Minister of State for Civil Aviation Jayant Sinha championed their cause, stating that drones are the “next big thing”. He stressed on the potential of building an ecosystem for drones and unlocking a mega unicorn in the process as he spoke in a hall packed with entrepreneurs and stakeholders of the startup ecosystem on a chilly morning in Delhi.

The minister added that regulations for operating drones would most likely be ready in two months and would be the “best in class with appropriate constraints”.

The draft regulations on the civil use of drones released by DGCA last month stated that except for nano category drones (weighing below 250 gms) and those operated by government security agencies, all other commercial categories of drones would be registered by DGCA, which would issue it a Unique Identification Number.

The draft rules also allowed the use of drones only during daytime and specified certain restricted areas like airports and cantonment areas.

The draft regulations were placed in the public domain for a month to seek comments and suggestions from the public, after which rules would be finalised.

“We have got a set of draft regulations now and have received over 100 comments. We are now in the process of refining the drone regulations; they will be out in 30-60 days from now,” he said.

"Anyone who has fought traffic in India would have wished to be transported 40 feet above and bypass all traffic. The solution is simple then - go vertical," he added.

Just like auto rickshaws for an economical commute on roads, Sinha envisioned a future with passenger drones, which he called “air rickshaws”, that would offer rides in the air at prices as low as Rs 4-6 per km.

“That is the kind of potential. Other applications include e-commerce logistics and security surveillance just to name a few,” Jayant Sinha added. “When doing this, it is important to take into consideration what the future is going to look like.”

However, the minister noted that translating this vision into reality would need digitisation of the air traffic management.

“If we want to see these forces operating in the sky, we have to ensure that air traffic management is fully digitised; this will involve a lot of analytics, data requirement and software systems,” he said.

Sinha pointed out that drones along with fintech and electric vehicles are the three industries that have potential to build trillion-dollar industries.

As he signed off, he urged all entrepreneurs to dream and think big.

“Dare to dream. Let’s think big, let’s build the mega unicorns, let’s invent the trillion-dollar industries. That is the only way India is going to flourish and prosper,” he said.

Day one of TiEcon, themed “Re-Imagining Success”, witnessed the presence of over 150 speakers from the corporate and the startup ecosystem and 50 different sessions.