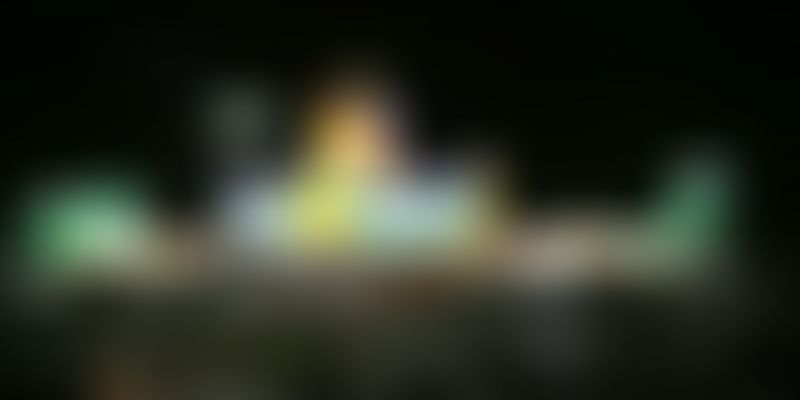 The famous Kacheguda railway station of Hyderabad, which was built in 1916, has now become the first railway station to be 100-percent energy efficient. The railway station now has 1,312 light-emitting diodes (LED) instead of the conventional ones. The existing air conditioners were replaced with 12 inverting and energy-efficient conditioners.

Thanks to this development, this A1 category railway station will now save 1.76 lakh units of electricity and Rs 14.08 lakh of power bill per annum. The connected load power is also going to be decreased by 46.18 kilowatts.

In the year 2003, Kacheguda was named a heritage site for its grandeur and beauty. According to a report by The Hindu, 370 ceiling fans too were replaced with Brushless DC electric motor (BLDC) energy-efficient fans.

South Central Railway took to Twitter to make the announcement.

"A few weeks ago, we took up civil works to plug rainwater seepage on the rooftop. A portion of the central dome got damaged when railway authorities took up electrical wiring works to install electronic display boards on the platforms. We have already spent Rs 15 lakh recently for certain civil works and more plans are afoot to take up repairs in the station at a cost of Rs 50 lakh."