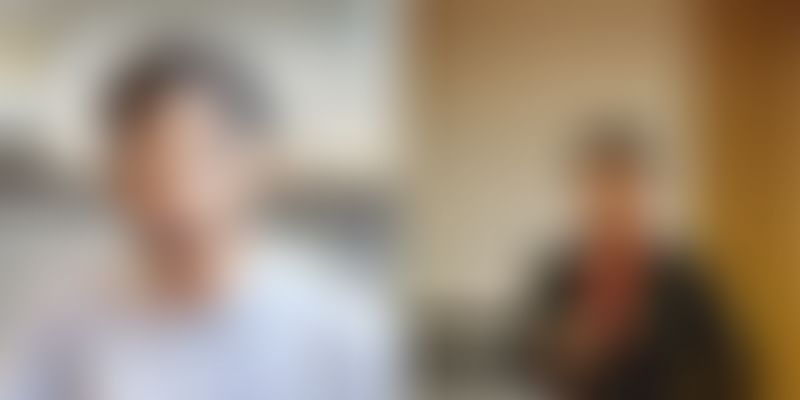 Chetan M Gowda was in Class IX when his teacher died, not receiving blood in time. He dug deeper into the issue and found that his teacher and many others had lost their life despite blood being available in abundance.

When Chetan realised that lack of channel to connect donors and recipients and lack of awareness were the reasons many were dying, he decided to do something about it.

That is why he started an NGO - Khoon Khas in 2016, based out of Bengaluru when he was all of 16. Talking about the incident that triggered his decision to The New Indian Express, he said,

“I saw my teacher die because of non-availability of blood. The entire incident changed me. That was when I decided to come up with Khoon Khas.”

“Our country has abundant blood, but people still die of blood shortage. I want to change that.”

In less than two years since he started his NGO, Chetan has helped save more than 50,000 lives. He comes up with innovative ways to create awareness about blood donation to ensure more and more people sign up to donate blood voluntarily.

With a helpline number (9538244183) and repeated awareness camps, he has made more than 50,000 people enroll as donors from various parts of India, including Chennai, Hyderabad, Bengaluru and Mumbai.

Based out of Bengaluru, Chetan has also taken blood donation as far as Gawahati, becoming the first NGO of its kind to work with people from the Northeast. Achieving this feat in less than two years was not without its challenges. In his words to Bangalore Mirror, he said,

“When we entered Assam, we realised how difficult it was to convince them; they were not willing to donate blood at all.”

Chetan started off with just two donors in Assam and now there are more than 500 people who have enlisted with Khoon Khas. He is currently pursuing his Bachelors in Engineering and wants to take up social work in his PG which he believes will help him serving the society better.