This man quit his job to start a business of plant gifts, wishes to spread greenery 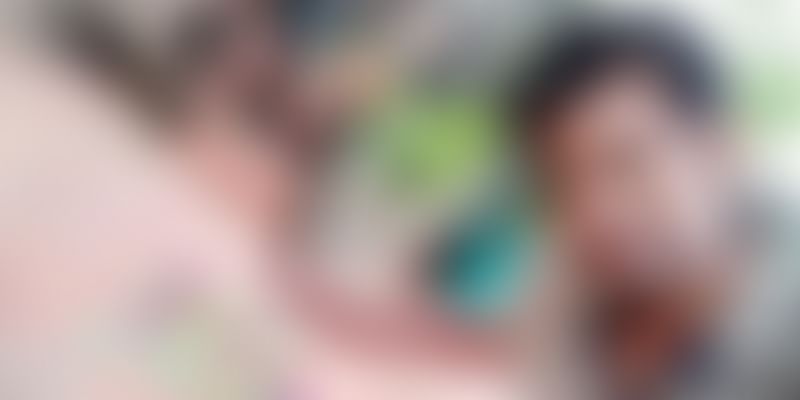 Pavan Kumar Raghavendran from Chennai has taken it upon himself to spread greenery and protect the environment. He has launched his own startup PKR Green and Consultants through which he delivers plants to people. Looking at his startup’s success, his friends suggested him to start gardening on his terrace. Following their advice, Pavan has grown many vegetable plants through terrace farming.

Pavan, who has a degree in mechanical engineering, went on to do an internship in a big company after graduation. However, he felt dissatisfied with his work and wished to do something creative. He decided to quit that job and start something of his own.

The idea of this firm came through Facebook when Pavan uploaded pictures of a few plants and flowers on a group. Pavan wanted to sell those plants as he could not keep them at home due to lack of space. In his post, he mentioned that delivery would be made to anyone who wished to buy these plants.

On his post, Pavan received a reply from a woman who thought he ran a nursery, and she made a request for a few other plants that he dint have. He went to a nearby nursery, bought the plants, and delivered them to the woman immediately. This incident made Pavan think of his own startup.

Pavan hoped to revive the tradition of gifting plants to people on their birthdays. Initially, he did not see much profit in his business. However, the demand for plants increased as more people became aware of his startup.

His primary goal is to ensure that there are more plants in homes, offices, corporate complex, malls and study centres. With this, Pavan wants to spread greenery and make people aware of the importance of fresh air.

When he first started, he earned only Rs 300 through five deliveries. Carrying a huge numbers of plant pots, Pavan often had to travel in a public transport. If a house was far from the bus stop, he had to walk carrying the plants in a jute bag.

Soon, Pavan’s business began getting recognition, and it has expanded through Facebook and print promotion.