Pramila Jayapal, a harsh critic of Trump, is among America's most powerful politicians 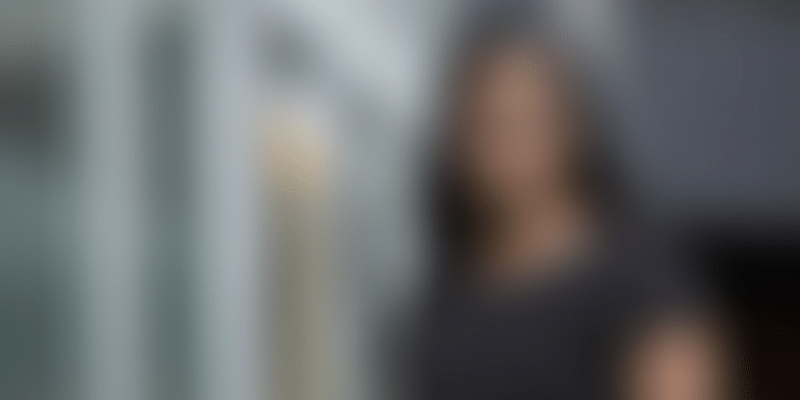 Indian-American Democrat Congresswoman Pramila Jayapal has been featured in Politico magazine's "Power List for the year 2018" for having assumed the mantle of a House "leader of the resistance".

Jayapal, 52, is in fifth position, and the only Indian-American in the power list. She is described by Politico as a "feisty freshman Democratic lawmaker from Washington state's 7th Congressional District who knows how to punch back".

"Jayapal, a fast-rising Democratic star and determined critic of President Donald Trump, has assumed the mantle of a House 'leader of the resistance'," the report said.

"From her spot as first vice chair of the Congressional Progressive Caucus, she has worked as a relentless advocate of civil rights and immigration reform on Capitol Hill," said her friend and fellow freshman House Representative Ro Khanna.

Her recent drives include a legislative pushback against Trump's threats to end the Temporary Protected Status for thousands of Haitians and Salvadorans by allowing them to apply for permanent residency if they can prove they would face extreme hardship if they return to their home countries.

Jayapal also wrote a letter to the Trump administration in October demanding termination of a new policy of social media vetting of immigrants and American citizens.

"She is a groundbreaker," said Democracy for America's Robert Cruickshank.

"She's really positioned herself to be an essential player in the future of the Democratic Caucus in the House. With determination, steely drive and some well-placed tweets," Cruickshank said.

Jayapal is the first Indian-American woman in the US House of Representatives. She travelled to the US from Chennai at the age of 16 to study at Georgetown University.