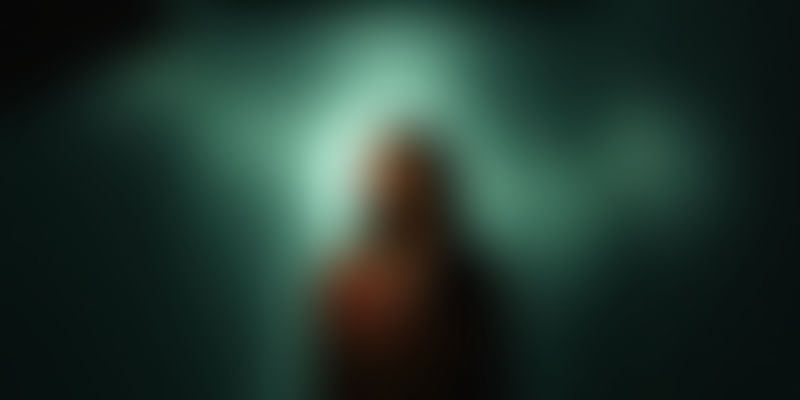 A victim of an abusive and violent child marriage, she wanted to commit suicide by throwing herself under a bus. But in a life-changing moment, she instead chose to board the same bus and take charge of her life.

Now a mother of two daughters from her second marriage, Selvi believes being strong and confident is important for a woman to survive. Her moving and inspirational story is documented by Canadian filmmaker Elisa Paloschi's bilingual Driving with Selvi in English and Kannada.

Reflecting on the lessons one can draw from her life, Selvi said in an email interaction: "At times, mutual help between families is not undesirable, but depending on someone totally to rush to our aid is, in one way, giving that person the power to make decisions for you.

Determined to spread awareness on pertinent women-related issues, Selvi and Paloschi have been on a 25-day bus tour in north and south India with Driving With Selvi, reaching remote areas where these problems are significant to most households.

"Our campaign is about taking the documentary to different women's groups and communities, schools and colleges to screen among girls and women and to discuss issues regarding early marriage, marital abuse, gender-based violence and alternative employment for women among other such issues that came up," said Selvi.

She said the initiative has given her the confidence to be able to talk to anybody.

"I have travelled to different parts of the world with the movie to attend film festivals. So I now have the confidence to travel anywhere by myself. I understand the world better. I got exposure to the world through this film," she said.

The movie has so far had over a hundred screenings. She says it elicited an emotional response from girls.

"I saw hundreds of girls react positively to my story. When they saw the film, they were emotional and they could identify their lives with mine. Every young girl wanted to know how I got the courage and strength to do what I did, and most of them went back determined to make an attempt to be more confident and to grab opportunities to learn new things and be independent.

Being a female driver, does she face problems on the road from male drivers?

"Not really. Most of the male drivers have helped me and supported me. They become friendly and gave me suggestions to improve. I also believe that their behaviour depends on my conduct, and I have not faced any problem from male drivers," said Selvi.

However, when it comes to reactions from the passengers, Selvi said it's vital to be cautious, but not paranoid.

"We should be very professional and conduct ourselves very correctly - with confidence - and then we can deal with most of the passengers. I do not think that it is a big problem," she said.

She hopes to start a driving school aimed at women - for free.

"This way I can combine my livelihood with social work through which I want to continue to give back to society."