The big opportunity in India is the next billion in rural India, says ShareIt India MD 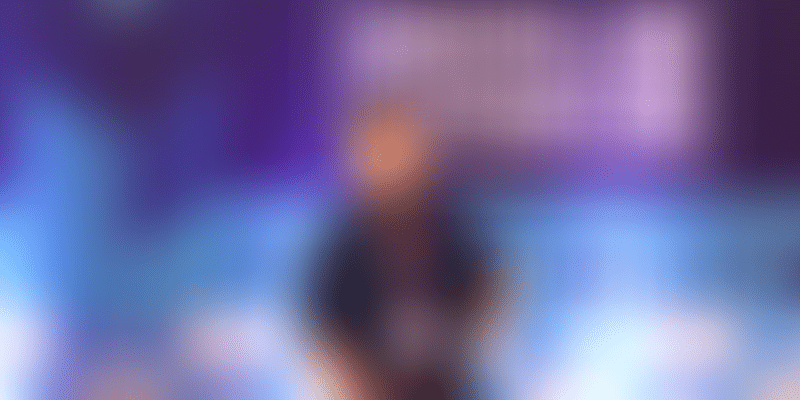 Speaking at YourStory MobileSparks 2017 in Bengaluru, Wang elaborated on how ShareIt has established itself in India, and on how they can help India grow.

Next big opportunity in India is the next billion – and not just the customers in metropolitan cities alone, says Jason Wang, VP for Emerging market and India MD of China-based content sharing platform ShareIt. He was speaking at YourStory MobileSparks 2017 in Bengaluru today.

“Metro cities in India are over supplied with too many choices while rural India has limited suppliers of premium service. Nobody cares about you burning 1 million in a metro city, but it matters in rural areas. Those customers need services of premium quality,” he added, recommending online entertainment, new services like ad tech and fin tech, and ‘new retailing’ which is a convergence of online and offline retail for rural India. He believes that e-commerce is good only for metro cities.

Wang elaborated on how ShareIt has established itself in India, and on how they can help India grow.

Product is the first priority

Launched in 2012, ShareIt today has 1.2 billion users globally, with 350 million in India which is their number one market.

So how did ShareIt achieve such a big number in such short time?

Wang explains: “Market is rapidly rising in India, offering many opportunities in design and app. But opportunities come from users’ pain points.”

ShareIt was launched in India 2.5 years ago, before Jio took internet far and wide, and when connection was relatively poor. “But smart devices had already become popular in India. Even those who were not well-connected had the same needs; human beings need the same things and services everywhere. We kept in mind, areas with high demand but poor connection while designing our product,” he recollects, adding that it is very important to keep apps simple.

Indian market has great ideas. But it is the execution that is hard, and that is more important than the idea. ShareIt offers similar functionalities as many other apps; but we managed to get so many users because of our faster and better execution, whether the user is in metro city or a rural area.

Product is the first priority, and user acquisition is second.

Wang stressed that it is easy to get paid traffic for 2 or 3 million users, but not 100 million. “Is there anyone like YouTube or Facebook who acquired customers with paid traffic? You can pay for promotion; but it is not the final destination.”

According to Wang, organic traffic is the only way to achieve 100 million users. “We should do promotion by understanding the user feedback. Word of mouth is solid foundation for organic growth,” he says.

ShareIt’s home market China and best market India share a lot of similarities. Both have a large, young population and rapidly rising economies. Both countries are witnessing fast urbanisation. Also, consumers in both countries are very price sensitive.

However, similarities between the markets in these countries end there. India is purely a mobile-first market, and has always leaped forward in development. A multilingual, multicultural market like India is an arena for tough competition despite large funding. Innovation is not easy for such an unorganised market.

But Wang says that while innovations like UPI and EKYC are beginning here now, Chinese entrepreneurs found it hard due to poor infrastructure when they started it years ago.

Hence, Wang says that India will not copy China’s success but rise in its own way. And ShareIt wants to be a part of that growth.

“ShareIt has expertise in tech and understanding users, but not in providing localised service and content. So we enable local partners to explore our universe. We want to empower our local partners with funding support, traffic support, knowledge support, and resources for India. We strive together,” Wang concluded.