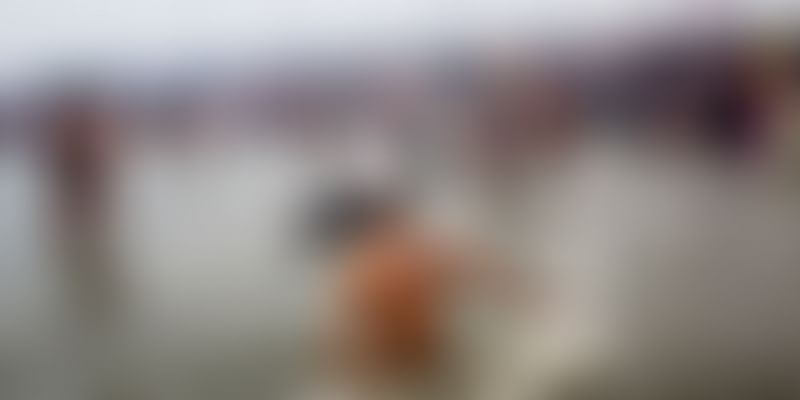 Kumbh Mela has been recognised by the UNESCO as an “intangible cultural heritage of humanity” for being the world's largest peaceful congregation of pilgrims.

Kumbh Mela - 'fair of the pot', is held at four cities - Allahabad, Haridwar, Ujjain and Nasik by rotation, at an interval of three years, which means once every four years in each city. Its third to be inscribed in two years after Yoga and Nouroz in December 2016.

Kumbh Mela's inscription was recommended by the Ministry of External Affairs after a thorough examination of nominations submitted by Member States. According to The Economic Times, an MEA note said,

"The element is compatible with existing international human rights instruments, since people from all walks of life, without any discrimination, participate in the festival with equal fervor. As a religious festival, the tolerance and inclusiveness that Kumbh Mela demonstrates are especially valuable for the contemporary world."

The date of Kumbh Mela is fixed based on the alignment of the sun, moon and Jupiter. It is believed that the water in the rivers (passing through the four cities) become holy during the time of the fair and that the water will cleanse all the sins.

Hence, devotees from all parts of the world across all castes and classes - a few millions at a minimum, come together to take holy dip in the waters.

It is only during the Kumbh Mela that the sadhus from across India who have renounced the material world mingle with the mainstream population.

The decision to make Kumbh Mela one of the world's intangible cultural heritage was taken by the Inter-governmental Committee for the Safeguarding of the Intangible Cultural Heritage (part of UNESCO) during its 12th session held in South Korea a few days back. UNESCO website stated that,

"The event (Kumbh Mela) encapsulates the science of astronomy, astrology, spirituality, ritualistic traditions, and social and cultural customs and practices, making it extremely rich in knowledge."

"As it is held in four different cities in India, it involves different social and cultural activities, making this a culturally diverse festival. Knowledge and skills related to the tradition are transmitted through ancient religious manuscripts, oral traditions, historical travelogues and texts produced by eminent historians."