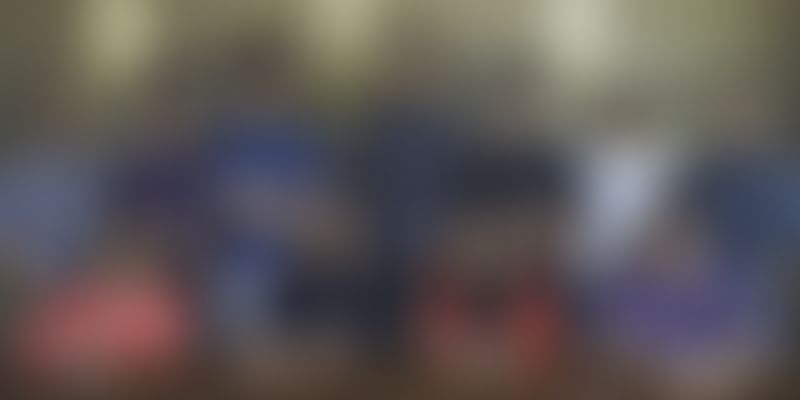 Firm to invest fund raised in B2B sector - in fintech, edtech and healthcare, among others.

Bengaluru-based early-stage venture capital firm 3one4 Capital on Wednesday announced the launch of its second fund, which had an initial target corpus of Rs 150 crore that was fully subscribed to within a quarter of the fundraise initiated in 2017.

According to a company statement, with an oversubscribed interest in the fund, the fund managers decided to exercise the greenshoe option for an additional Rs 100 crore. The fund has now closed commitments for Rs 250 crore.

“We have figured the core sectors that we choose to invest in and it has been the same since we first founded. These will include enterprise intelligence and automation, which is primarily B2B sector, financial technologies, media and content development, edtech and healthcare,” Co-founder Pranav Pai said in the statement.

He added that these sectors are primarily where 3one4 Capital has its expertise and understanding in. The second fund has been raised from institutions and corporations, founders’ family offices and professional fund managers.

With this new corpus, the team will look to enhance its deep involvement model across its investment domains and work more closely with the founding teams to launch new and important value propositions at scale.

The fund will continue to focus on the early stage, with cheque sizes between $250,000 and $2 million and a high reserve ratio for follow-on funding.

3one4 Capital was founded by Pranav and Siddarth Pai in 2016. The team had raised its Fund I in early 2016 with a corpus of Rs 100 crore. Since then, the fund has built a deep portfolio across its investment focus areas spanning 40+ companies.

“Having built a robust pipeline, developed a proprietary software stack to manage end-to-end processes from dealflow to portfolio management and exit simulations, and finessed a deep involvement model with multiple founding teams, Fund II was positioned as a natural evolution of the model at scale,” Pranav stated.

It is the time of the year when all VC firms are looking to raise their funds. Blume Ventures, another early-stage VC firm is set to raise $80million -$100 million by the end of the first quarter of 2018. This fund raise will be Blume’s third fundraise.

(Disclaimer: 3one4 Capital is an investor in YourStory)