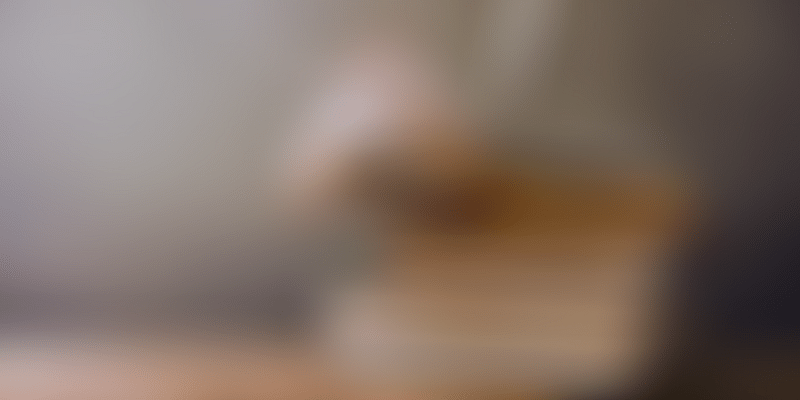 Amazon released its annual report for 2017 on how India reads and buys books. It takes into account city-wise, language-wise and genre-wise reading, and buying patterns of Indians. And the findings are interesting.

Bengaluru is India’s most ‘well-read’ city

Surely a distinction to be proud of, India’s IT capital was also its most well-read city in 2017, which means it bought the maximum number of physical books on Amazon.in. Bengaluru surpassed metros Mumbai, Delhi, and Chennai, which occupied the next three slots, while Hyderabad bagged the fifth position. Pune, Kolkata, Gurgaon, Noida, and Jaipur completed the top ten.

Exam preparation books sold the most

Indians love studying and preparing for competitive examinations. What else could explain exam preparation books being the leading genre across cities? The category surged ahead of ‘Indian Literature’ and ‘Fiction’ as Indian Polity (5th Edition) by M. Laxmikanth became the top-ranked book of the year. ‘Personal Development and Self Help’ and ‘Romance’ occupied the fourth and fifth positions, respectively.

Popular Indian writer Amish (earlier known as Amish Tripathi) was the best-selling author on Amazon.in. His mythological work Sita - Warrior of Mithila emerged as the top-selling fiction book of 2017. Incidentally, only two other fiction books -- Chetan Bhagat’s One Indian Girl and Savi Sharma’s This Is Not Your Story -- made it to the top ten most selling books on Amazon.in.

Former RBI Governor Raghuram Rajan’s much talked about book, I Do What I Do, was the most popular title in the business category. The popular choices were based on a Readers’ Poll conducted by Amazon.in on its website. It invited readers to vote on their favourite title across eight categories. They had to choose from the top five best-sellers in each of the categories. Incidentally, Karan Johar’s An Unsuitable Boy emerged as the most popular biography. And Diary of a Wimpy Kid: The Getaway by Jeff Kinney topped the poll in the Children’s category.

While Amazon.in doesn’t divulge sales numbers, it retails over 12 million books across eight languages - Hindi, Kannada, Tamil, Telugu, Marathi, Bengali, Gujarati and Malayalam. The e-retailer stated in a report that regional language books have found a dedicated audience in non-metros, and their sales have steadily increased over the years.