73 pc of India’s wealth is owned by 1 pc of its population, and it’s not good, says Oxfam study 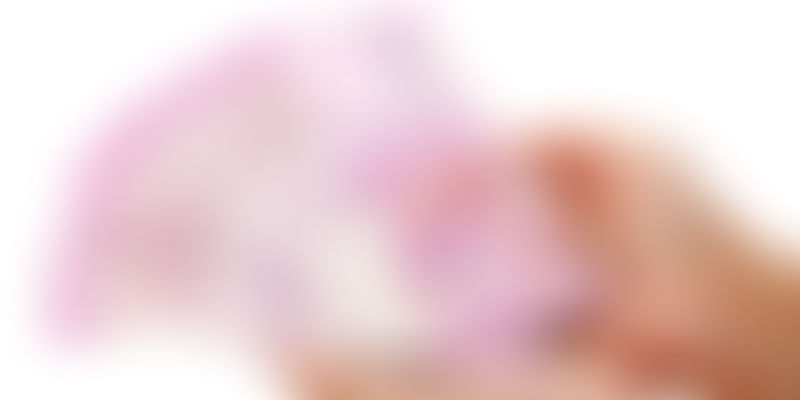 Globally too, the distribution of wealth is poor, and much of it has been caused by tax evasion, and economic policies favouring the super-rich.

Sure, the phrase is hackneyed, but its topicality never ceases to exist. More so now, when global inequality has reached “unacceptable levels” as international poverty rights group Oxfam revealed in a report titled Reward Work, Not Wealth.

In 2017, around 73 percent of India’s wealth belonged to 1 percent of its 130 crore people. It increased from 58 percent a year ago, indicating that economic inequality has widened.

On the other hand, 67 crore Indians, comprising the poorest half of the population, saw their wealth rising by a meagre 1 percent. “In India, those living on $2 a day have a mortality rate three times the global average,” Oxfam said.

India added 17 billionaires last year, taking its total count to 101. These billionaires accounted for Rs 20.7 lakh crore of the nation’s wealth — a figure that swelled by Rs 4.89 lakh crore since 2016. In all, 37 percent of India’s billionaires are inheritors of family wealth, and control over half the billionaires’ overall fortune in the country.

Nisha Agrawal, Oxfam India CEO, said, “The billionaire boom is not a sign of a thriving economy, but a symptom of a failing economic system. Those working hard, growing food for the country, building infrastructure, working in factories, are struggling to fund their child's education, buy medicines for family members and manage two meals a day. The growing divide undermines democracy and promotes corruption and cronyism.”

Where the world stands

In 2017, as much as 82 percent of the world’s wealth was concentrated in the hands of just 1 percent of its population. While the rich piled on their wealth, 3.7 billion people that account for the poorest half of the global population saw no increase in theirs.

The world added one billionaire every two days in 2017. “Billionaire wealth has risen by an average of 13 percent a year since 2010 — six times faster than the wages of ordinary workers, which have risen by a yearly average of just 2 percent,” Oxfam stated.

Oxfam reveals that tax evasion, companies’ influence on policy decisions, and the erosion of workers’ rights have led to the widening of economic inequality. Developing countries, for instance, lose $170 billion each year in foregone tax revenues from corporations and the rich.

“The fortunes of the richest are often boosted by tax dodging – by rich individuals and by the corporations of which they are owners or shareholders. Using a global network of tax havens, as revealed in the Panama and Paradise Papers, the super-rich are hiding at least $7.6 trillion from the tax authorities,” Oxfam states.

Many economies are “making it worse” by scrapping taxes and abolishing labour rights. Oxfam says governments should, instead, focus on “fairer distribution of wealth” and policies that uphold workers’ rights. They should remove corporate tax breaks, tax the super-rich higher, and take stringent action against any kind of tax evasion.

More “labour-intensive” industries need to be nurtured as well such that more jobs are created.

Oxfam notes that when economic policies are enforced, they tend to be more in favour of men than women. “India, Philippines and Thailand have double-digit gender compliance gaps,” it said.

Overall, female participation in the workforce has been historically poor for India. According to the World Bank, women occupy only 29 percent of India's workforce — the lowest among BRICS nations. China stands at 64 percent, Brazil at 59 percent, Russia at 57 percent, and South Africa at 45 percent. “Lack of flexibility in working conditions tends to dissuade women from joining the labour force as they turn to their domestic duties," ASSOCHAM said last year.