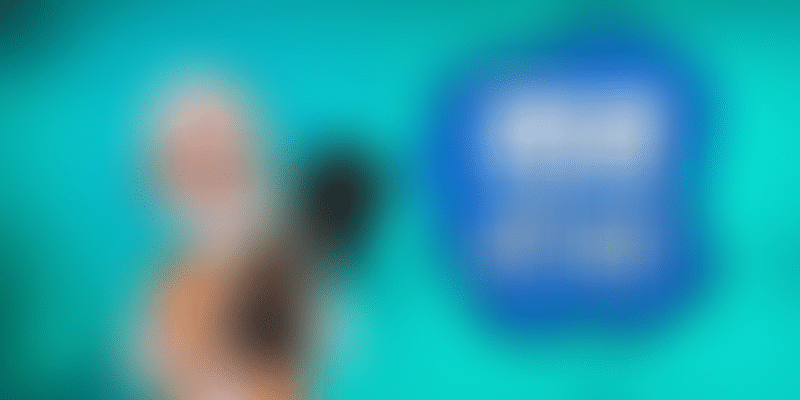 Amazon’s Alexa has ‘learnt’ a new skill—broadcasting Indian PM Narendra Modi’s ‘Mann Ki Baat’ radio programme. It is not just the next episode that users can tune in to on Amazon's Alexa-enabled Echo speakers, they can also listen to 36 of the 40 previous episodes.

However, listeners will not be able to hear PM Modi live on January 28, the date of the next ‘Mann Ki Baat’ episode. It will be available on Alexa a few hours after the live telecast on All India Radio.

PM Modi started the ‘Mann Ki Baat’ programme in October 2014 as a means to reach out to the citizens of the country. Since not everyone owns a television set, and the humble radio is more ubiquitous, ‘Mann Ki Baat’ was conceived as a radio programme hosted by All India Radio. Government-owned Doordarshan channels too broadcast the programme live, however with just a static image. All previous episodes are available online on pmonradio.nic.in.

The audio programme is a perfect match for Amazon’s Echo devices as they are smart speakers controlled by the company’s cloud-based voice service Alexa.

The Echo devices were launched in India in October last year. The Alexa app, which manages the Echo devices, comes armed with thousands of skills ranging from news briefings and music streaming to ordering food online and audio games. The idea is that the world is moving to voice technology, especially voice-based search. Amazon wants to be at the forefront of this and competes with the likes of Google Assistant, the search engine giant’s own voice-based assistant.

It is early days for Alexa in India with users saying the virtual assistant still struggles with some of the commands, especially when local language words are used like the name of a Bollywood song. However, Alexa is supposed to get more intelligent and more intuitive the more it is used.

India, then, becomes a great learning and testing ground for Amazon. There are also many skills specifically designed for Indian users, like Indian news services providing daily briefings and food and grocery delivery services.

By enabling ‘Mann Ki Baat’ on Alexa, Amazon has got itself a good public relations coup as well. While the ‘skill’, as the capabilities on Alexa are called, has been developed by news agency Asia News International (ANI), it is Amazon that will get a bulk of the virtual bouquets.