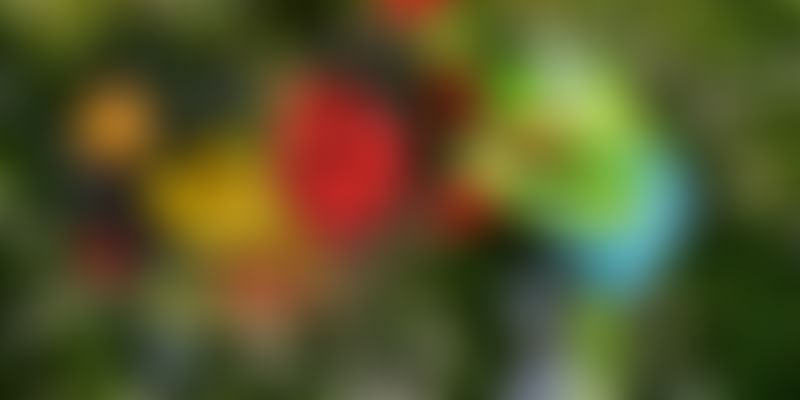 Amazon is scaling up its grocery delivery operations in India. The company has started hyperlocal grocery deliveries, including fresh vegetables and fruits, from its own stores through Amazon Now in Bengaluru, Delhi-NCR, Mumbai, and Hyderabad.

Amazon Now was launched around two years ago and used to deliver groceries including fresh produce from third party stores like Hypercity and BigBazaar in under two hours. Amazon handled the delivery part. A source with direct knowledge of the development said,

The company has just launched pick up from Amazon stores in the four cities. Not all pincodes are covered yet.

These stores are not open to customer walk-ins and are known as dark stores in industry parlance. Called Nowstore, they supply everything from fresh fruits and vegetables to packaged foods, household supplies, baby products, and even appliances and electronics.

Why this is significant

Amazon has been experimenting with its grocery play in India for the past couple of years. It is trying out multiple formats, the primary two being Amazon Now and Pantry. Nowstore, as mentioned earlier, is the company's hyperlocal delivery arm. Fresh produce is not available under Pantry but customers can buy packaged household goods, including food items, which are all packed in one box and delivered the next day. This service is available in over 30 cities and Amazon sources products for Pantry by region to ensure next day delivery.

Grocery is turning out to be the next frontier for ecommerce players, with this category increasingly capturing consumers’ fancy. BigBasket and Grofers are the primary e-grocers in India but order volumes are still low compared to categories such as mobile phones and fashion. BigBasket’s average daily order volume was at around 50,000 and Grofers was at around 25,000 late last year.

While the category is still quite nascent, Amazon can capture a lion’s share of the market considering the deep pockets it has.

Two analysts that YourStory spoke to said that Amazon is already close to Grofers in terms of volumes.

Flipkart recently launched its own grocery category, Supermart, but does not retail fresh produce except dairy and eggs. Alibaba and Paytm are set to invest in BigBasket. It is clear that this category is poised to see some stiff competition between the biggies.

It is in this context that we should look at Amazon delivering groceries through its own dark stores in four cities. Clearly, Amazon Now is no longer just a delivery model.

According to a consultant who has worked closely with Amazon, the company has set up small fulfilment centres within cities to deliver groceries super quickly. These centres can multi-task and can deliver other fast-moving products also in a few hours. This is useful especially for its Prime programme, where premium subscribers get super fast deliveries.

Interestingly, the Amazon Now app mentions that Nowstore is powered by Cloudtail India Pvt Ltd. Cloudtail is a joint venture between Amazon and Infosys Co-founder N R Narayana Murthy’s family office Catamaran Ventures. Cloudtail is the largest seller on Amazon and at one time used to account for over 70 percent of sales on Amazon’s India site. However, the government had ruled in 2016 that a single seller could not account for over 25 percent of a platform’s sales.

Since India does not allow multi-brand e-tail, most players have created complicated business structures with wholesale and retail arms. At a very simplistic level, the marketplaces deal with brands directly, but the products are sold through ‘preferred’ third-party sellers ensuring the site has control over the products and prices.

It was to restrict this that the 25 percent rule was brought in. According to reports, Cloudtail accounted for a third of the site’s sales last year. WS Retail is Flipkart’s Cloudtail equivalent.

While the percentage contribution of Cloudtail might have come down, it is clear that JV is still Amazon’s preferred partner for new roll outs like the Nowstore. This Cloudtail connect has ensured that a large variety of products including smartphones and laptops are available for two-hour delivery through Amazon Now.

Could this be a precursor to Prime members getting deliveries in two hours at least in these four cities? That could happen, considering Amazon Now is a Prime-only programme in the US. Amazon’s India Head also hinted at this in an interview with YourStory in December. He had then said:

This (Amazon Now) is meant to be a Prime convenience, and as we build a Prime member base they will adopt it as soon as we liberate it. So, we have been very consciously doing in a small footprint in these four cities to get good at it.

It is unclear as of now whether Amazon will link this service with its grocery retail business for which it has got FDI approval. The Government had allowed 100 percent FDI in food retail in the country in 2016. Under this, foreign companies can set up wholly-owned subsidiaries in India to retail food.

(with inputs from Athira A. Nair)