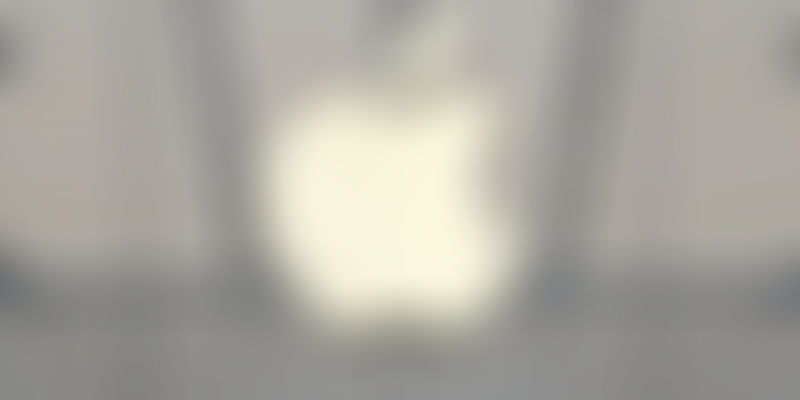 Apple users spent a record $300 million on purchasing or downloading apps and games from App Store on January 1 — the biggest ever since App Store's launch in July 2008.

During the week starting on Christmas Eve, customers spent over $890 million in purchases or downloaded apps in that seven-day period, the Cupertino-based iPhone maker said on Friday.

"We are thrilled with the reaction to the new App Store and to see so many customers discovering and enjoying new apps and games," said Phil Schiller, Apple's Senior Vice President of Worldwide Marketing.

Since the App Store's launch, iOS developers have earned over $86 billion.

Pokemon GO went back to the top of the App Store charts on December 21 with the introduction of new Augmented Reality (AR) features, built on Apple's ARKit framework for more detailed and realistic gameplay.

Among the most popular AR titles are games such as "CSR Racing 2", "Stack AR" and "Kings of Pool"; shopping apps like Amazon and Wayfair; education apps including "Night Sky" and "Thomas & Friends Minis"; and social media apps including Pitu and Snapchat.