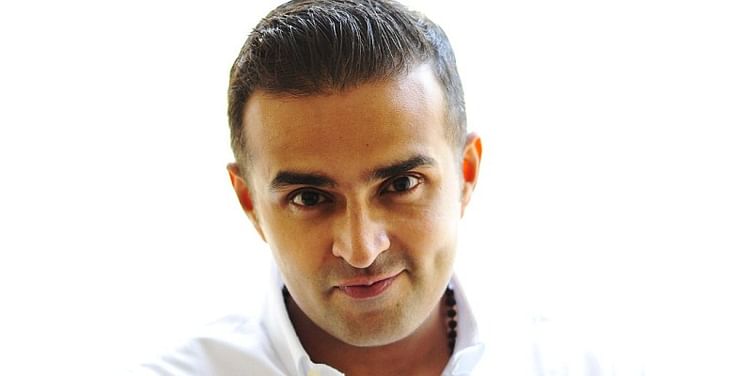 Ashish Thakkar was born to Gujarati parents in Leicester, UK in 1981. His parents were children of Indian migrants, and ran their own business in Uganda. However, in 1972, when the dictator Idi Amin rose to power, Ashish's parents had to leave the country and settle in the UK.

In 1993, when Adil was 12, his parents decided to shift back to Africa, this time to Rwanda. However, in 1994, genocides broke out in Rwanda, and his family had to evacuate the country and eventually settle back in Uganda. Life had come to a full circle and the family had to start again from scratch. "We lost everything, financially, twice - first in Uganda and then in Rwanda," Ashish told Economic Times.

Around this time, Ashish sold his own computer, making a $100 profit. Learning the tricks of the trade, in 1996, when he was just 15, Ashish launched the Mara Group. He would visit Dubai every week, import computers parts, and sell them locally. His parents were not very happy, but to support the growing demand among customers, Ashish soon left school and dedicated himself completely into his newly started business.

Ashish met more businessmen operating on the Dubai-Uganda trade route who struggled with credits and were finding it difficult to expand. Ashish took the risk of lending money to these businesses and also expanded his own business into real estate, agriculture, manufacturing, and IT services over the next 10 years.

Mara Group, over the past years, has expanded with leaps and bounds and currently operates across 25 African countries and three continents. With local expertise, the company partners with other foreign companies, and helps them expand business in Africa. Ashish told African Business, "We are a continent of 54 countries so when operating in one market it’s important to know that that’s not going to be a copy and paste scenario that you can do in even a neighbouring market."

Widely acknowledged as Africa's youngest billionaire, Ashish was appointed a Young Global Leader by the World Economic Forum (WEF) in 2012, and was included in Fortune magazine's list of Top 40 Under 40 in 2013 for his business achievements. In 2016, Esquire Magazine recognised him as the Middle East Man of the Year. Since 2009, Ashish has also been running the Mara Foundation, a non-profit company, to mentor and support young entrepreneurs from Africa.