Cryptocurrencies are no substitute for gold: World Gold Council 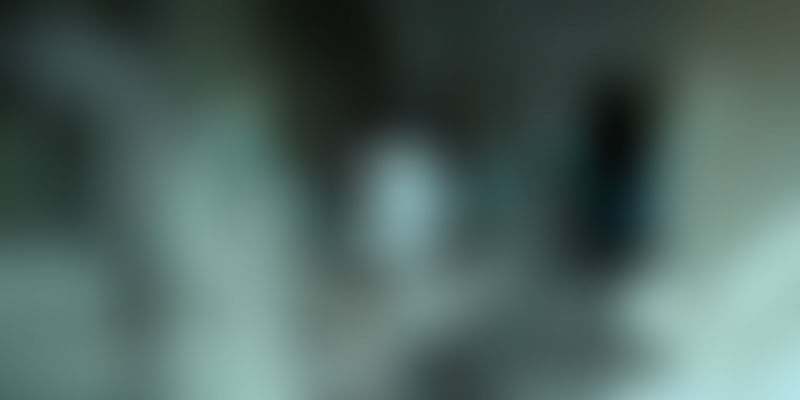 Amid investors showing more interest in cryptocurrencies, the World Gold Council (WGC) on Thursday said these digital assets are no substitute for the yellow metal as an investment instrument.

"Cryptocurrencies may become an established part of the financial system. But, in our view, gold is very different from cryptocurrencies," WGC said in an investment update.

It had underlined various factors, which according to WGC gives gold an edge over cryptocurrencies.

"Gold is less volatile; has a more liquid market; trades in an established regulatory framework; has a well-understood role in an investment portfolio; has little overlap with cryptocurrencies on many sources of demand and supply," the report said.

"These characteristics underpin gold's role as a mainstream financial asset that will likely continue to resonate in today's digital world," it added.

The report said: "In our view, bitcoin and cryptocurrencies more generally are not a substitute for gold. Gold is a tried and tested effective investment tool in portfolios. It has been a source of returns rivalling that of the stock market over various time horizons; it has performed well during periods of inflation; it has been a highly liquid, established market; and it has acted as an important portfolio diversifier, exemplifying negative correlation to the market during downturns."

Cryptocurrency's performance has, until recently, been remarkable, but its purpose as an investment seems quite different from gold, it said.

"Cryptocurrencies have yet to be tested in multiple markets. Since bitcoin's inception, the stock market has been in an incredibly low volatility, trending, bull market, with very few pullbacks. The crypto-market is young, and liquidity is scarce."

The report stated when gold was used to back currencies, the gold price appreciated roughly at the rate of inflation. "Since the collapse of Bretton Woods in the 1970s, gold has appreciated 10 per cent per year, on average. While its price increased rapidly in the late 1970s, its price volatility has been relatively tame over the past four decades."

"Bitcoin, the most widely recognised cryptocurrency, has had rapid price growth over the past few years - increasing 13-fold in 2017 alone. Its price has also been extremely volatile - some 10 times that of the dollar-denominated gold price. Bitcoin's high volatility was evidenced by the sharp price correction it has experienced since mid-December 2017 - falling by more than 40 per cent in a month," it added.

The current size of the cryptocurrency market is estimated to be valued at over $800 billion.

The WGC said the sources of demand for gold are very different from cryptocurrencies. "Gold has a 7,000-year history as an asset and a long-standing role as money. It is owned by central banks, as well as institutional and retail investors. Yet, it also has a large and diverse attraction as jewellery, which remains the largest source of demand - typically representing between 50 per cent and 60 per cent of annual demand over the past 20 years."

"In contrast, bitcoin and other cryptocurrencies are designed to be used as tokens in electronic payment systems."