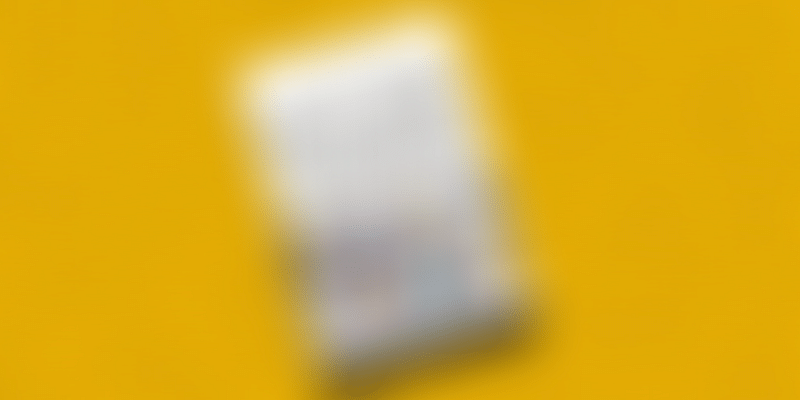 'A Dozen Lessons for Entrepreneurs' by Tren Griffin, published in December 2017, shows how the insights of leading venture capitalists can teach readers to create a unique approach to building a successful business.

Tren Griffin works at Microsoft. He regularly blogs at www.25iq.com and is active on Twitter. Tren was formerly a partner at Eagle River, a private equity firm controlled by Craig McCaw with investments telecommunications and startups. He was the fourth employee of a startup named Teledesic that at one point had a valuation of more than $3 billion. He previously worked as a consultant in Australia and Korea. He is the author of six books.

His latest book published in December 2017 shows how the insights of leading venture capitalists can teach readers to create a unique approach to building a successful business. Griffin argues that innovation and best practices are discovered by the experimentation of entrepreneurs as they establish the evolutionary fitness of their business. The products and services created through this experimentation that have greater fitness survive, and less-fit products and services die. Entrepreneurs have always experimented when creating or altering a business. What is different today is the existence of modern tools and systems that allow experiments to be conducted more cheaply and rapidly than ever before. Griffin shows that listening to what the best venture capitalists have to say is invaluable for entrepreneurs. Their experiences, if studied carefully, teach bedrock methods and guiding principles for approaching business.

The book is based on posts that were on his blog at one time, but each chapter has been rewritten and professionally edited. Many of the people featured in the book read and provided written or oral comments on the chapters. Some of these people are friends with whom Tren talks to often. Tren speaks to YourStory about his book.

YourStory: What was the motivation behind writing the book?

Tren Griffin: About five years ago, I decided to write down what I learned about business since I feared that at some point I will not be able to remember it all. Most of my writing can be found on my blog which now has 260 posts that collectively represent more than one million words. This effort is one way I am trying to give back - my specific motivation for writing this book, which is my seventh book, is my desire to raise money for the charity No Kid Hungry, since they receive 100 percent of my royalties.

YS: Who is the book for? How is it structured?

TG: The book is written for entrepreneurs, but venture capitalists have told me they like reading it too. The book is divided into chapters which contain the views of a range of people who have acquired significant business expertise.

YS: How did you choose the people you will interview for the book?

TG: I selected a range of public figures from business who have seen many businesses succeed and fail. Over the years they have developed pattern recognition skills from those experiences that create what Charlie Munger calls “worldly wisdom” about business. The people I selected are also natural teachers. Some people have great knowledge and aren’t good teachers. I selected people who have both qualities.

YS: What would you say are the key takeaways for entrepreneurs from this book?

TG: The key takeaway from the book, by far, is that there is no recipe for success in business, but there are best practices. Every successful business breaks an important rule or best practice in some way. Breaking too many rules is fatal, but success comes from doing at least one thing in a different way than people previously thought was possible. Another lesson in the book is that missionaries succeed more often than mercenaries. People who love what they do are far more willing to do the necessary work to overcome the inevitable challenges that a business will face.