E-way bill — a game changer by the government 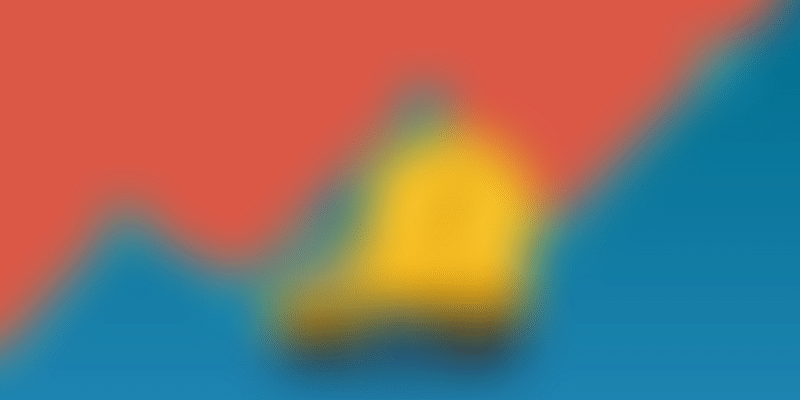 By facilitating greater transparency and a hassle-free movement of goods between the consignor and consignee, the introduction e-way bill will be a master stroke for today and times to come.

Every shipment in-transit requires a unique identification method. Paper-based delivery note along with VAT system was the best way the government could cross check shipment with its taxation documents and reduce tax evasion. However, the entire process of collecting delivery notes from tax offices and declaring their utilisation made the compliance check unconducive to the trade. Moreover, every interstate shipment would need to have multiple entry/exit notes depending on the number of state borders to be crossed which added even more complexity to an already tedious process. Even when these delivery notes were replaced by their online version and this regime switched to centralised Goods and Services Tax (GST), continued multiplicity of the forms was still cumbersome to the trade.

Introduction of a single e-way bill would be a masterstroke for today and times to come. E-way bill conceptualised by the GST Council has to be generated before the shipment starts its journey. This will establish a direct correlation between what is declared and what is actually moved. On one hand, it will help the movement of goods without hassle between consignor and consignee, on the other hand, it will help tax officers establish whether the shipment is accurately accounted for. Once inputs such as details of the consignor, consignee, source, destination of delivery, invoice number, date, the value of goods, HSN code along with transporter details and vehicle number are entered in the e-way bill system, it will throw a unique e-way bill number.

Post its launch on February 1, 2018, any shipment of value greater than Rs 50,000, moving a distance greater than 10 km (unless crossing state border), is required to generate and possess an e-way bill during its transit. The generation of the e-way bill is a very simple process. Interestingly, GST Council has decoupled the mandate between GST and e-way bill registration. A GST registered taxpayer can register online on the e-way bill system using his/her GSTIN and the associated mobile number. An unregistered GST user can also register using his/her basic information and mobile number. Using these credentials, users can login and start creating e-way bills by entering consignor, consignee and the transporter information. Though a simple data entry, it is still quite elaborate which may succumb to manual entry errors!

Businesses can integrate this system with their internal system by leveraging third parties to automate bill generation, this would avoid both time delays and manual errors.

Moving ahead, this unique number with RFID tagging of trucks can be a powerful tracking and inspection tool for its stakeholders. While this solution comes into play, there is a provision of recording and reporting any inspection of goods-in-transit causing a halt of more than 30 mines, thus adding more transparency in the system.

While this entire system is remarkable, its success will reside on the massive and quick adoption across businesses. Upcoming technology players in logistics will play a crucial role in enabling the ecosystem towards the adoption of this initiative as well as in leveraging it to build a more progressive infrastructure of the ever so neglected transport industry.