Ebix to acquire Remittance Business from Transcorp International for $7.4 M 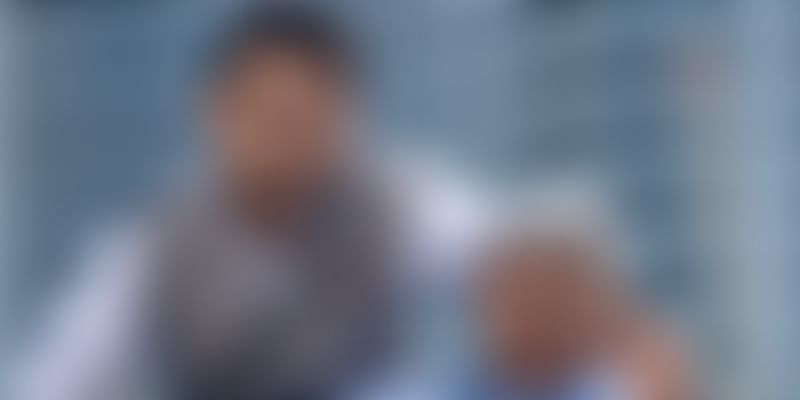 On Friday, insurance software solutions, Ebix had announced that it had entered into an agreement to acquire the money remittance business of Transcorp International Limited, for approximately $7.4 million, through one of its Indian subsidiaries, EbixCash, in an all-cash deal.

Further, the company stated that Transcorp International was one of the top five largest international remittance (MTSS) players in India.

The addition of this international capability significantly expands upon Ebix’s overall participation in India’s remittance channels, and will allow Ebix’s financial exchange to remit money sent from abroad through multiple partners.

Additionally, this is Ebix’s fourth remittance-related acquisition in the last five months and intends to consolidate all these acquisitions into its Indian entity EbixCash Financial Exchange operations bringing significant synergies and redundancies to the combined operation.

Although approved by the Transcorp International Board, the agreement is subject to its shareholders and other regulatory orcommercial approvals, taking almost 45 to 60 days. Further, the acquisition once approved, is expected to be accretive to Ebix earnings immediately.

EbixCash has established a dominant customer-friendly international remittance business in India with a reach that is many times larger than any other MTSS player in the marketplace. We genuinely believe that EbixCash is a logical home for Transcorp MTSS assets, as it complements EbixCash’s financial exchange portfolio perfectly, opening up tremendous cross-selling opportunities on both sides. We are excited about the possibilities this offers for our partners and customers both.

Following up on other MTSS assets acquisitions in the last few months, the acquisition of Transcorp International MTSS assets is a logical step forward in our efforts to expand our presence in the Financial Exchange markets in India. It will help establish EbixCash as an undisputed market leader, by leaps and bounds, in the inward international remittance exchange business. Also, the consolidation of Transcorp MTSS assets into our existing Financial Exchange infrastructure will further enhance our operating margins.