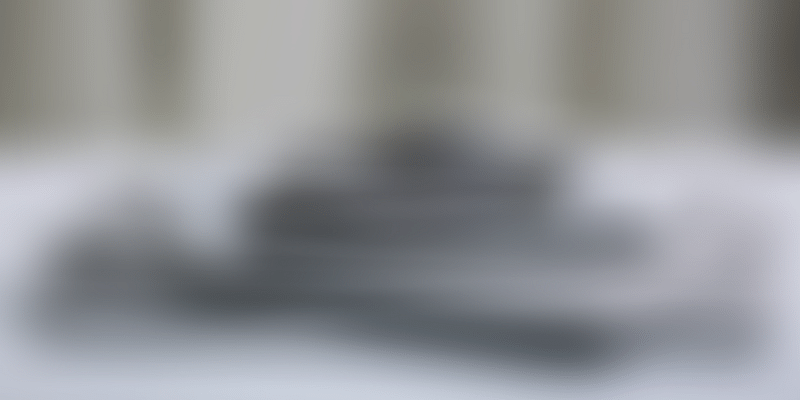 Two markets will dominate the numbers in device shipments - one led by high-end smartphones, and other by premium ultra-mobile market comprising thin and light models of Apple and Microsoft Windows 10 devices.

Worldwide shipments of devices like personal computers, tablets, and mobile phones totalled 2.28 billion units in 2017, according to Gartner Inc. Shipments are on course to reach 2.32 billion in 2018, up 2.1 percent.

Two markets will drive overall growth in device shipments in 2018. First is the mobile phone market, led by the high-end smartphone segment. Second is the premium ultra-mobile market, where thin and light models of Apple and Microsoft Windows 10 devices are stimulating higher demand.

"Consumers have many technologies to choose from, which poses two main challenges for vendors. The first is to compete for wallet share given how many devices consumers own. The second is to deliver value and maintain relevance - to offer the right device to the right audience. We will see more buyers focusing on value, rather than just price, and therefore considering higher-priced devices."

Gartner forecasts shipments of traditional PCs to decline by 5.4 percent in 2018, with notebooks showing the steepest decline (6.8 percent). The premium ultra-mobile market will be the only PC segment to achieve growth in 2018.

Ranjit also said the cost of DRAM (Direct Random Access Memory) chips has doubled since June 2016, and PC providers have increased prices since the first half of 2017. He said, "This trend is likely to continue into 2018, until DRAM cost trends reverse."

Gartner forecasts mobile phone shipments to increase by 2.6 percent in 2018, with the total amounting to 1.9 billion units. In 2018, smartphone sales are projected to grow by 6.2 percent, representing 87 percent of mobile phone sales.

"We expect Apple smartphone sales to grow by more than the market average in 2018, with the launch of new models fueling stronger replacement cycles."

The report also said 5G phones will reach the market in 2019, when rollouts of 5G networks will start in select countries, such as the US and South Korea. Robert said 9 percent of smartphones sold will support 5G by 2019. "Overall, 5G will be a significant driver of video and streaming services as it will bring faster uplinks and support new AI applications."