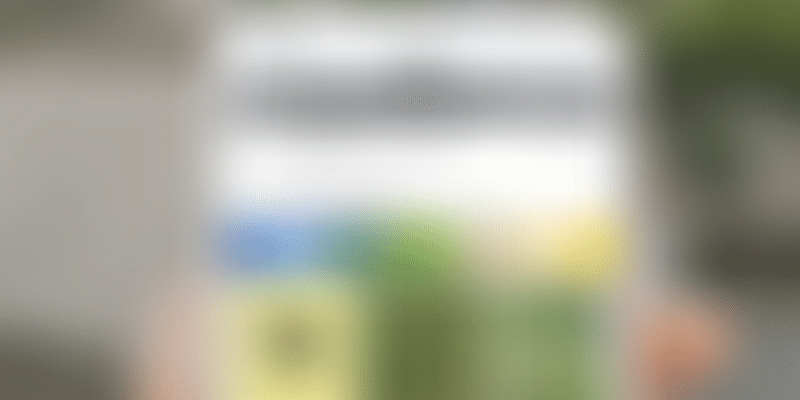 Though the viral new feature is restricted to the US, it can be accessed through VPNs in other regions as well.

The Google Arts & Culture app has been around since 2016. An app that is a delight for art and history lovers, one that allows users to take virtual tours of the world’s most famous museums and galleries right within their mobile screens, one that is a well of knowledge and information on centuries-old art and cultural history.

But, in two years, the app had recorded just a million downloads on Play Store, which is a blip on the Google universe. It was not until last weekend that Google Arts & Culture started being downloaded and talked about en masse, courtesy a new update. So much so that it became the most downloaded free app on the Apple App Store in the US, according to app analytics tracker App Annie.

The new viral feature in Google Arts & Culture lets users click selfies, and matches them with a doppelganger from history. Google uses its own image recognition technology to scan its vast library of museum portraits and throw up an image that most closely resembles the user. It matches facial attributes in the selfie and the historical portrait, and lets users know the percentage of resemblance. Users can share the results on social media — something that has contributed significantly to the app’s virality.

Hey this one ain’t so bad. pic.twitter.com/er0FxZNVO8

Torn between which one I think is better likeness with the Google Arts and Culture app. pic.twitter.com/uSw8RmOip8

This google arts and culture app is pretty amazing. Feel real strong about my 40% ? pic.twitter.com/2iyexRkUG5

Aw thanks google, you’re always there to make me feel good about myself. #GoogleArtsandCulturepic.twitter.com/U3nvyQrQPg

While Google has said that this is an experimental feature only, American technology and culture magazine Inverse has already touted Google Arts & Culture Face Match as the ‘Best New App of 2018’. Surely, it is here to stay!