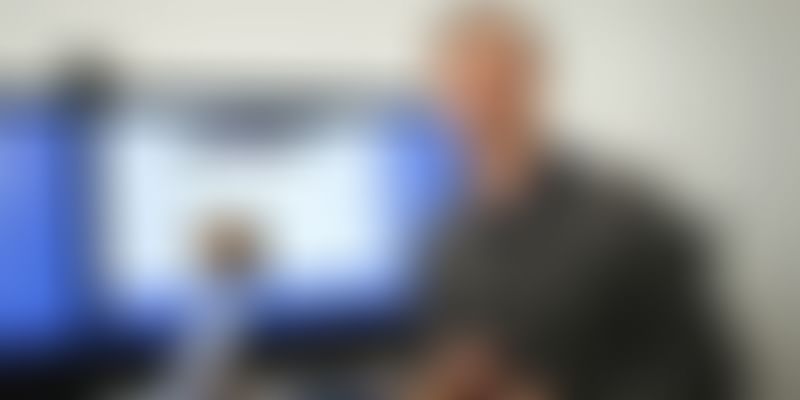 Matt King, a visually impaired employee at Facebook is developing a technology that will use Artificial Intelligence (AI) to verbalise the content of an image or video and enable the visually impaired to 'see' and determine appropriate content for people and advertisers. The engineer is leading a project that is making solutions for visually impaired people on the platform that could eventually be used to identify images and videos that violate Facebook's terms of use or that advertisers want to avoid.

According to a report by CNBC, Matt said,

"More than two billion photos are shared across Facebook every single day. That's a situation where a machine-based solution adds a lot more value than a human-based solution ever could."

King, who was born with a degenerative eye disease called retinitis pigmentosa, lost his vision by the time he got his degree and started working at IBM with the tech giant's accessibility projects. He worked on a screen reader to help visually impaired people 'see' what is on their screens either through audio cues or a braille device. IBM eventually developed the first screen reader for a graphical interface.

He worked with the accessibility team till Facebook hired him from IBM in 2015. At Facebook, he works on features to help people with disabilities use the platform, like adding captions to videos or coming up with ways to navigate the site using only audio cues.

King also said that anybody who has any kind of disability can benefit from Facebook and they can develop beneficial connections.