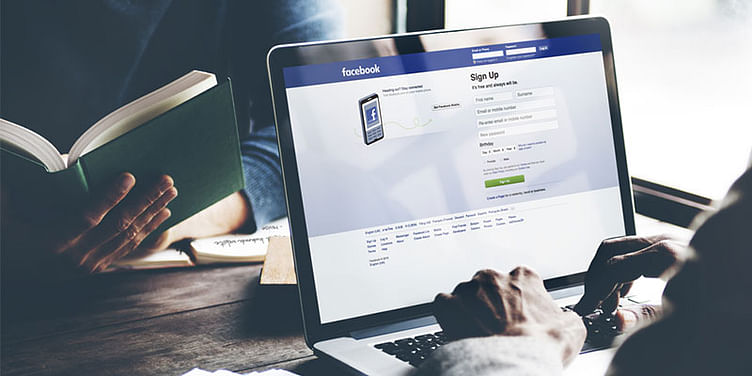 In a reported bid to enter the hardware product market, Facebook is planning to launch a home video chat product titled "Portal" in May that will compete with Amazon's Echo Show and Google Assistant-enabled touchscreens.

According to a report by online news network Cheddar on Wednesday, "Portal" will be the first finished hardware product from Facebook's secretive Building 8 lab and may see the light of the day in May -- the time when Facebook organises its annual F8 developer conference.

The report claimed that Facebook plans to sell the device for $499 through pop-up stores as well as online.

"Portal" is seen as a competition to Amazon Echo Show and four Google Assistant-powered smart speakers that were launched at CES 2018 this week.

The four new smart displays include devices made by Sony, Samsung-owned JBL, LG and Lenovo.

These devices feature a touchscreen that can be used to display visual information to accompany its responses, as well as play video and conduct video calls.

"Portal" will be equipped with a wide-angle lens that is capable of recognising individual faces and associating them with their Facebook accounts.