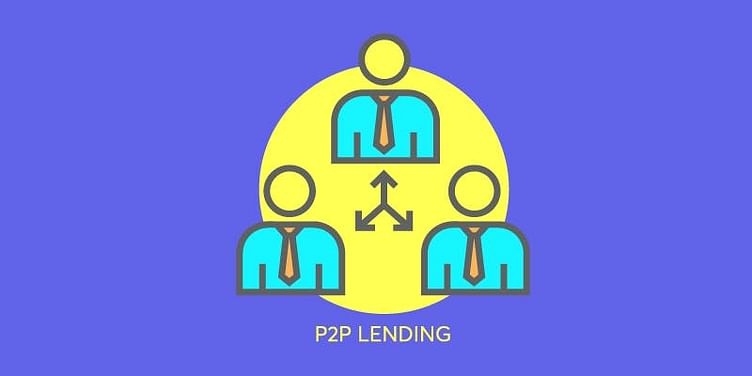 India’s peer-to-peer lending companies have come together to form the Association of P2P Lending platforms.

According to a statement, the association will act as a representative body for its members, and the P2P lending industry. It will also expected to work in conjunction with the government and regulatory authorities on matters of compliance, and to further the cause of financial inclusion.

Apart from looking into the matter of compliance, the association will:

The association also said the research and its findings will be shared publicly, and exchange of ideas will be encouraged through various conferences, lectures, and sponsored events.

“Given the government and the RBI’s decision to include peer-to-peer lending as part of the national financial regulatory framework, the industry’s prospects in the next year are extremely promising. The Association of P2P Lending Platforms and all its members will be dedicated to ensuring the utmost co-operation with the regulators, facilitating the industry’s expansion on various fronts, and establishing P2P lending as an innovative and lucrative asset class among Indian consumers.”

While, Vinay Mathews, Founder and COO, Faircent.com, also the Vice President of the association, added,

“To make the most out of the emerging opportunities, P2P lending players will need to work together, not only with each other, but also with the government and regulators to ensure overall growth for the sector. The Association of P2P Lending Platforms will help streamline the industry and work with various stakeholders in the alternate lending and financial services ecosystem to further reinforce the sector’s potential in the market.”

Other founding members include Bhavin Patel, Founder and CEO, LenDenClub and Bhuvan Rustagi, Co-Founder and COO, Lendbox.in who will be the association’s Secretary and Treasurer, respectively.

In October last year, the Reserve Bank of India released directions for Non-Banking Financial Companies (NBFC) operating Peer-to-Peer (P2P) platforms. The direction had then clearly stated that NBFC-P2P companies have to obtain a Certificate of Registration from the central bank to carry out the business of a Peer-to-Peer Lending Platform.

Further, every company seeking registration with the central bank as an NBFC-P2P should have a net owned fund of not less than Rs 20 million.

The master directions further define the scope of operations for P2P lending platforms, barring them from lending their own money, not cross-sell any product except for loan specific insurance products; and not allow international flow of funds.

According to a PwC report, ‘P2P lending in India: A new wave’, India has around 30 online P2P lending platforms with a loan book of approximately $25 million.

The report also estimates that P2P lending to be generated in India over the next five years is pegged around $4 billion. At present, China is one of the largest P2P lending economy in the world with a lending book of close to $100 billion.