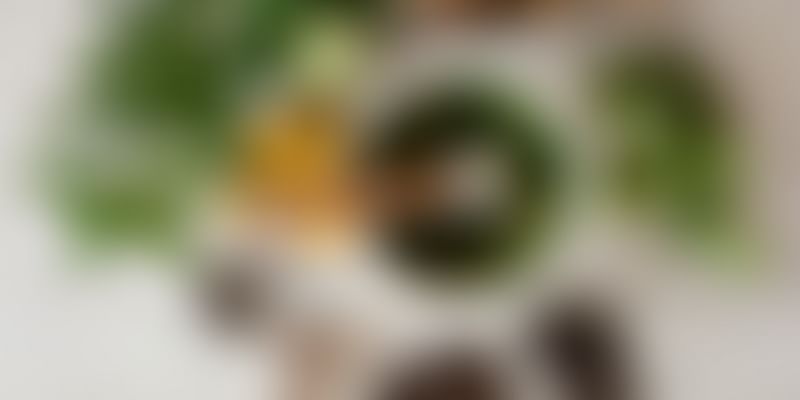 In an event conducted in New Delhi recently, it was announced that India is the second largest exporter of medicinal plants in the world. With 6,600 medicinal plants, India is second to China in this ranking, and together they produce over 70 percent of the herbal medicine’s demand across the globe.

The event was the first time that eminent people from across the world came together to discuss the strengthening of traditional medicinal system and its scientific purpose. The four-day programme ‘International Arogya 2017’ was organised in December, 2017, where 1,500 delegates from over 60 countries participated.

The event also witnessed a discussion revolving around various topics such as Ayurveda, Yoga and Naturopathy, Unani, Siddha and Homoeopathy (AYUSH). The estimate for India’s domestic market and export for homeopathy is said to be at Rs 500 crore, and Rs 200 crore respectively.

The Minister of Commerce and Industry Suresh Prabhu was present in the event. According to the DNA India, he said,

We now have an opportunity to bring the Indian system of medicine in the mainstream, and integrate the AYUSH infrastructure into the Indian healthcare system.

There will be 1,355 hospitals having a 53,296 bed capacity, 9,493 licensed manufacturing units, 22,635 dispensaries, 450 undergraduate colleges, and 7.18 lakh registered practitioners as part of the infrastructure.

Benchmarks will be set for Yoga, Unani, Ayurveda, and Panchkarma, for which an agreement has been made with the World Health Organisation (WHO). We are also in talks with other countries like Tajikistan, Israel, Russia, Peru and Tanzania.

Products and services from over 250 companies that manufacture alternative medicines were showcased in the event. The current valuation of the Indian herbal market is at Rs 5,000 crore with an annual growth of 14 percent.