IPL Auction 2018: All you need to know about the Right-to-Match option 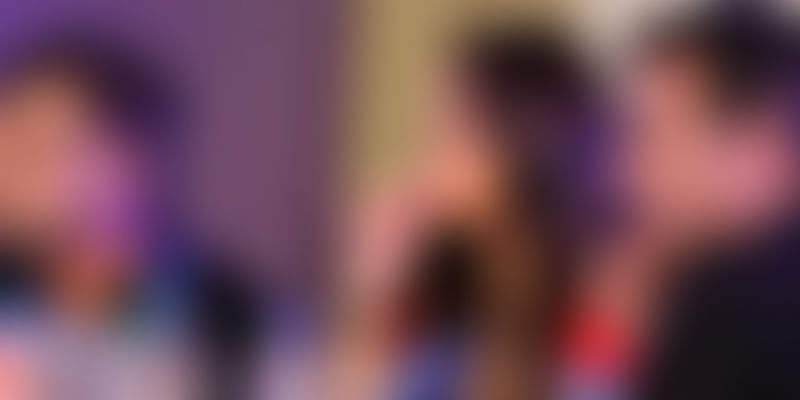 With the 11th edition of the IPL Auction under way, let’s take a look at Right-to-Match cards, and how this intriguing concept is being tactically used by franchises.

It has been a decade since it started, and the Indian Premier League (IPL) has grown to be one of the biggest tournaments across the world. The excitement and thrill don't seem to diminish despite all the scandals and controversies. IPL only gets better.

The much-awaited 11th edition of IPL auction kickstarted in Bengaluru today. After hours and months of strategising, franchise owners were open to bidding for players in their team. What makes the auction even more interesting is the activation of the ‘Right-to-Match’ (RTM) card.

The concept found its application with the first player who went under the hammer, Shikhar Dhawan.

The RTM is an option introduced by the IPL Governing Council that enables a franchise to retain key players.

Teams can only use a maximum of three RTMs, regardless of the number of players they managed to retain beforehand in the pre-auction retention.

Under pre-auction retention, a franchise can retain a maximum of three players from their previous squad and those names are not a part of the IPL auction.

With the prizes for retaining a player being pre-decided, here is the list of the players who were retained in the pre-auction.

Who paid how much?

Each franchise needs to have a minimum of 18 players and a maximum of 25. The number of overseas players in the squad has been capped at eight.

A RTM card gives the franchise the opportunity to buy back its player during the auction by matching the highest bid made for the player by another franchise, once the bidding is over. The price-to-match is done after the hammer goes down.

If a team knows that another side is desperate to retain a particular player, they might be inclined to pay more for them during the auction, hoping the other side then uses their RTM cards.

Here is the list of some of the franchises that used their right so far and retained top players.